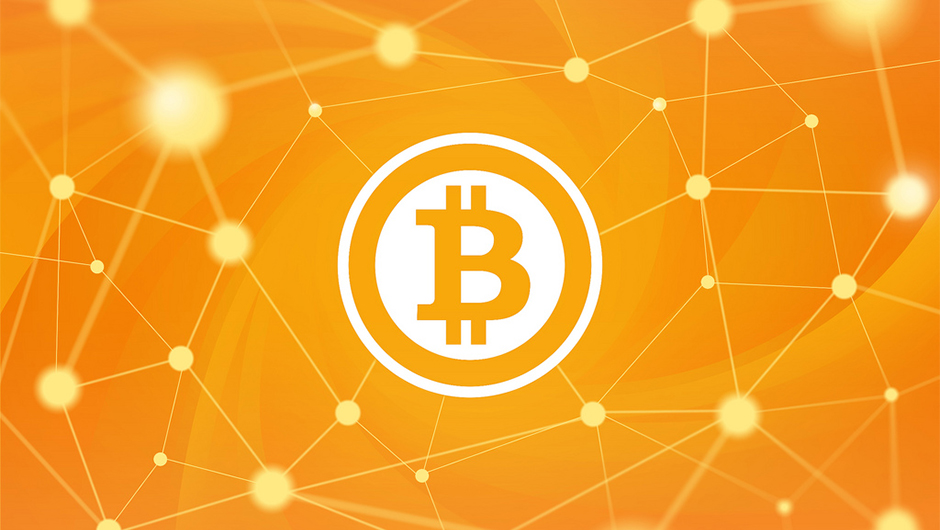 In late July, US customs officials refused entry to British developer “Doctor Nefario,” who had only $600 in cash and planned to pay for his two-month visit in Bitcoins. According to his blog post: “I was questioned and cross examined on […] how I exchange bitcoin for dollars or services, how I got the bitcoins…for hours.”

The customs officers clearly didn’t understand Bitcoin, and, admittedly, it is a bit mysterious. A global digital currency, Bitcoin was created in 2009 by the unknown Satoshi Nakamoto, which may be an alias. Almost 7 million Bitcoins (BTC) are in circulation, now worth around $72 million; you can keep track of your stash on an Android or iPhone app.

Before you start amassing virtual wealth, though, here’s a guide for unraveling some of the puzzles of Bitcoin.

Where Does Its Value Come From?

One user reported paying 10,000 BTC for two pizzas in May 2010, which would make early Bitcoins worth less than a cent. Darrell Duane, a DC-based Drupal developer, recalls Bitcoins opening on the Mt. Gox exchange for six cents. But as of this writing, 1 BTC is worth $12.41.

Like other products in the market, Bitcoins are priced according to supply and demand; if diamonds suddenly became unfashionable, their price tag would plummet. Retailers boost demand by accepting Bitcoins as payment. Bitcoins are legal tender for many tech vendors selling everything from web hosting to games, as well as several restaurants in Manhattan and a privately owned Howard Johnson hotel. Demand is also influenced by speculators–those jumping on the Bitcoin bandwagon because it’s the hottest new tech trend–or those genuinely concerned about issues like the hacking of Mt. Gox in June or outages of the digital wallet MyBitcoin.

How Do I Get More Bitcoins?

We’re used to a government body like the Federal Reserve printing money, but Bitcoin is peer-to-peer and decentralized. For starters, you can exchange other currencies for Bitcoins. Or, you can accept Bitcoins as payment on sites like ForBitcoin. And a few sites offer a handful of Bitcoin money for free: freebitcoins.org, Duane’s Bitcoin Bonus, and iWantFreeBitCoins.

If you’re willing to get your hands dirty—or rather, your computer—you can also try “mining” Bitcoins. Mining means using CPU power to generate hashes, long series of numbers. Call up a hash below the current target, and you earn 50 BTC. The target and reward change over time, decreasing so mining becomes harder and capping the Bitcoin supply at 21 million. The most popular miner (according to WeUseCoins.com) is the Python OpenCL Bitcoin Miner. Duane explains that the processing power behind mining helps the network maintain a record of transactions, which are the essence of Bitcoin.

Whatever method you choose, Bitcoins are easy to transfer and divisible up to eight decimal points. And while mining may seem odd, it’s no more odd than a central government just printing off more greenbacks.

How Do I Protect My Bitcoins?

The record of Bitcoin transactions is essential because Bitcoins are just strings of data indicating ownership. As the Bitcoin wiki explains:

A coin contains the owner's public key. When a coin is transferred from user A to user B, A adds B’s public key to the coin, and the coin is signed using A's private key. B now owns the coin and can transfer it further. A is prevented from transferring the already spent coin to other users because a public list of all previous transactions is collectively maintained by the network.

Transactions are broadcast to the Bitcoin network as “blocks,” data that also reflect past transactions. Bitcoin clients accept the longest (most complex) chain of blocks and reject those that are shorter or include improper protocol, like awarding more than 50 BTC for successful mining. As a result, fake transactions are quickly eliminated from the record as “honest” Bitcoin clients build on the real block and it becomes longer than the fake one.

As Nakamoto explains in the paper that started it all, the open-source Bitcoin system aligns incentives so it’s more profitable to mine than to cheat. For example, if a thief controlled enough of the network to propagate fake transactions, he would also have enough CPU power to mine more valid coins than anyone else, boosting his relative wealth. But these incentives won’t hinder hackers out to destroy Bitcoin itself, rather than make money. This possibility is the subject of lots of debate, covering how likely it is that someone could control a majority of the network, and how serious the consequences would be if they did.

But other risks are more tangible. Bitcoins are stored on sites like Instawallet or on your computer, where they could fall prey to thieving malware like Infostealer.Coinbit. And according to the Bitcoin wiki, your digital coins “may be vulnerable to quantum computing attacks if and when practical quantum computers can be constructed.”

A decidedly less technical threat comes from the US government, which could crack down on Bitcoin use. In June, Bitcoin was pegged for being used to buy illegal drugs online in a letter sent by Senators Charles E. Schumer and Joe Manchin to the US attorney general. Even the Electronic Frontier Foundation decided not to accept Bitcoin donations, partly because the currency “raises untested legal concerns related to securities law, the Stamp Payments Act, tax evasion, consumer protection and money laundering.”

If you’re still puzzled over Bitcoin, you’re not alone. “There’s been a lot of contention, a lot of questions about it. It’s one of these technologies that has a lot of social implications. It’s also a technology that is not well understood,” says Duane, who admits that he, too, has more to learn. “But it’s brilliant, and it’s a really new way of thinking.”

Duane encourages Bitcoin users to make their own decisions and do their own research—an apt suggestion for the border police as well.