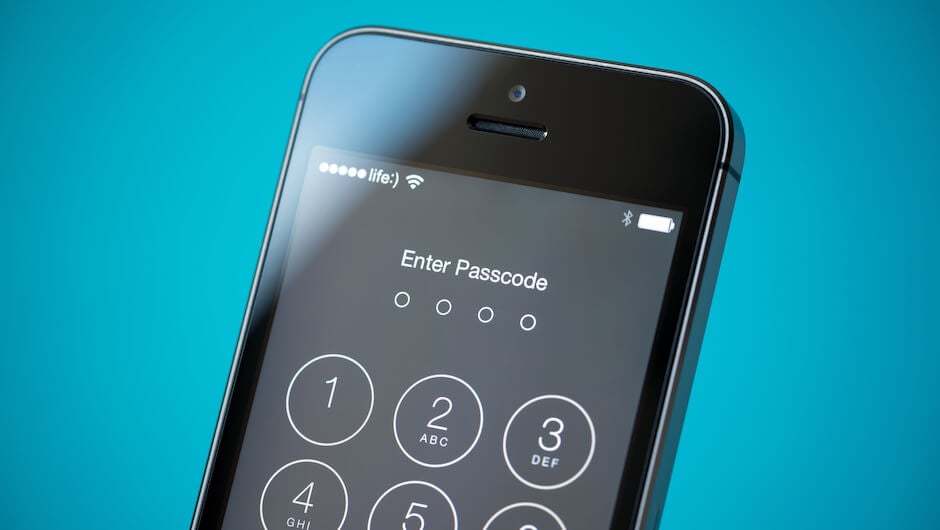 Hacking an iPhone just became incredibly lucrative, as Apple has announced a $1 million bounty for anyone that can hack the infamously secure smartphone and show them how.

With security concerns becoming an integral part of modern online life, it's understandable why Apple would make such a big push towards securing their most popular device. Breaches are now upsettingly commonplace on the internet, and with personal data being valued so highly by hackers and scammers, companies are looking to assure their customers that they have the most secure products and services.

By offering its highest reward yet, Apple hopes to demonstrate the iPhone's security, and also find any issues before hackers with nefarious motives do.

Why Does Apple Want You to Hack iPhones?

The bug bounty program, which has been in place since 2016, was originally launched in hopes of building up the company's security infrastructure. After all, it's a lot easier to pay off friendly hackers for the information than it is to endure the consequences of an unfriendly attack. Since then though, the program has only applied to approved hackers that could hack iOS, not any of the other Apple-run operating systems, and capped the rewards at $200,000.

However, at the Black Hat hacker convention in Las Vegas this week, Apple announced that they would be offering $1 million in the fall to any hacker that could find their way into any of Apple's operating systems, including iCloud, iOS, tvOS, iPadOS, watchOS, and macOS. This decision comes after security experts pressed the tech giant to expand the program due to the increasing threat of security breaches.

For years, Apple bragged that their devices were “hack-proof.” The braggadocios statement was backed up by an almost aggressive ad campaign in the late 2000s that put other competitors to shame for their virus-prone PCs.

However, the late 2000s are decidedly in the rear view mirror, and Apple's claims to “hack-proof” tech are similarly behind us. Yes, Apple devices are a bit more secure than others because of their exclusivity and added authentication features, but hackers have evolved substantially over the last few years, and the hacking the iPhone would be an impressive addition to any hackers trophy cabinet.

Security breaches are a serious problem right now, but they weren't always, particularly for Apple. In addition to the bug bounty program, Apple devices do have a lot of security features built-in that are designed to keep this kind of thing from getting out of hand. From mandatory two-factor authentication to robust data encryption, it's safe to say that Apple has made an effort in the past to address the concerns of its users when it comes to security.

But it's 2019, and there is no such thing as too much protection online, which is why this latest move could make a big impact on how the online security community looks at Apple and their products. More specifically, that they're actually investing in a future without egregious tech vulnerabilities in an iPhone, a Macbook, or any other device they'll release in the future.