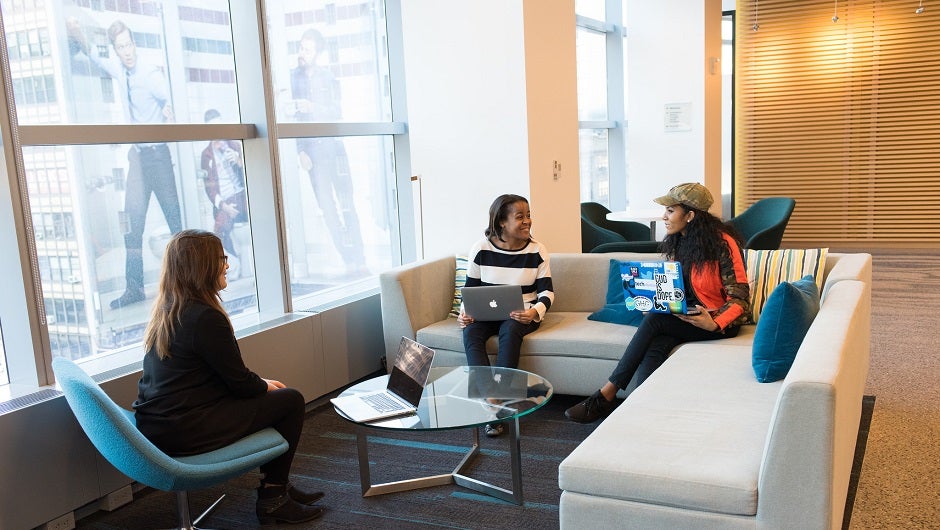 Culture can be a tricky thing: Those who don't fit into a culture are implicitly or explicitly encouraged to move on, but the end result can be a stagnation. The ideal culture should be one that is free to evolve and include others without losing itself. When it doesn't, long-outdated cultural norms stick around.

“Men and women in Seattle startups agree that men have more opportunities for advancement and typically fit in better with their company’s culture, according to a survey focused on gender of employees at smaller, growing companies.”

In order to avoid the gender-gap problem as well as a lack of diversity in general, a startup's culture-building needs to be intentional. But that's a complex process to get right. Here are a few tips from a company that's managed to pull it off: More than 50 percent of GetMyBoat‘s San Francisco team is female, and four of their 10 developers are underrepresented minorities.

A culture's self-reinforcing nature doesn't have to work against you. If you put in the effort to shape a culture early on, you'll wind up with a healthy culture that will keep itself healthy in the future. From Rattue:

“Realize that things are not going to change without a conscious effort and hiring policy. Many managers hire people that look like them, it’s the path of least resistance. But you’ll end up with a uniform team that looks like the boss. Challenge yourself and ask yourself why that is? Why do you believe someone from a different background wouldn’t be suitable? Once you have a diverse team it’s quite easy to keep that approach going and you’ll naturally begin hiring a more diverse team. Diversity and importantly, acceptance of diversity become self-reinforcing.”

2: Hiring for Diversity Is the Smart Move

“Hiring with diversity in mind is simply a pragmatic approach. There is a software developer skill shortage the world over so why would you reduce this scarce group even further by hiring only one race or gender? Many companies tend to overlook previously disadvantaged groups, it’s like an untapped and under demanded goldmine of skilled people.”

Sascha Mornell, GetMyBoat's CEO and co-founder, agrees with this assessment:

“Passion, drive, and desire all are color and gender blind. Period. You cannot teach those, but they exist, and that is what you must hire for in a startup. White, black, male, female – doesn’t matter. If someone has drive and passion, hire them.”

“Understand that for the first person with a different background that you introduce to a team the environment will be quite intimidating e.g. the first women in an all-male software team. Be sensitive to the fact that they may feel intimidated or lack confidence. Jump on any behavior which belittles or separates them (sexist/racist etc). Nip it in the bud and make it clear that it is unaccepted. If someone already on the team leaves as a result of the new hire you’ll know they are not right for the new diverse team you are building.”

4: Don't Stop at the Lower Levels

“Spread diversity through all levels of the organization. It is less than ideal if the diversity only exists in the low-level positions.”

A culture is only as good as the people in it. Growing a healthy and diverse culture early on will help any tech company keep from stunting its growth down the road.