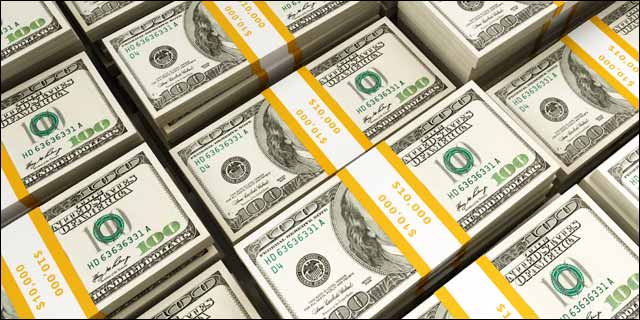 According to the Wall Street Journal, Dropbox is America's most valued startup. Founded in 2007, the cloud storage vendor's user base has grown to more than 200 million people and has raised $507 million in equity funding. Its most recent $250 million funding round led to the $10 billion valuation by the Wall Street Journal, placing it in the same category as pre-IPO Twitter back in May 2013. However, Dropbox isn't the only startup that's valued at over a $1 billion. It's joined by more than 30 companies across the US, Europe, and China.

In partnership with Dow Jones VentureSource, the Wall Street Journal is tracking startups around the world and keeping an eye on those whose valuations exceed the $1 billion mark. At $10 billion, Dropbox's valuation matches that of the much-younger Xiaomi, the Chinese mobile Internet company founded in 2010 that recently beat out Samsung in China's mobile phone market. Other companies in this billion-dollar startup club include Pinterest, Sweden's Spotify, and Evernote.

Check out the rest of the infographic at the Wall Street Journal.