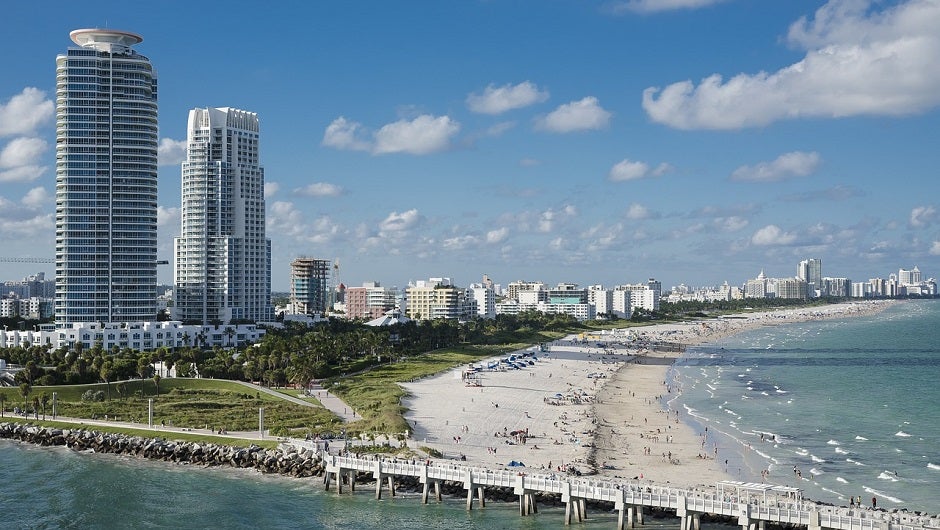 While Miami has nabbed it's fair share of tech attention, the city is still in an ongoing march towards receiving the investor interest it needs to continue evolving. Attracting investors was one of the stated reasons behind Miami's new Cambridge Innovation Center, as we mentioned last November.

“I imagine us as playing a role in deepening the ecosystem, including in the Overtown area, and creating a more well-versed investor community,” said Natalia Martinez-Kalinina, general manager of CIC Miami.

Rokk3r Fuel is managed by former Merrill Lynch Executive Director, Jeff Ransdell, and Beatport co-founder, Jonas Tempel. If this new fund and its leadership team prove anything, it's that investors are indeed flocking to Miami's rapidly growing tech and startup ecosystem.

Read more about the Miami startup ecosystem here on Tech.Co