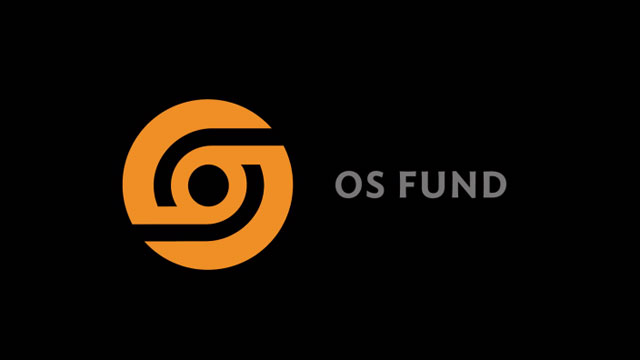 Today, Bryan Johnson, the founder of Braintree, (which was sold to eBay/Paypal) has announced the launch of the OS Fund, a new $100 million fund focused on attacking big challenges – really big challenges. Johnson published a manifesto today, outlining the fund from his personal capital as:

“…dedicated to investing in inventors and scientists who aim to benefit humanity by developing quantum leap discoveries at the operating system, or OS, level.”

The recent film “Her” gave us a glimpse into just what a futuristic world with a companion operating system might look like. However, Johnson appears to be aiming even higher as he looks to help fund the advancement of science and technology to improve everyday life. He explains:

“In the same way that computers have operating systems at their core — dictating the way a computer works and serving as a foundation upon which all applications are built — everything in life has an operating system (OS). It is at the OS level that we most frequently experience a quantum leap in progress.”

Many classic venture capitalists tend to shy away from investing in science and technology to take on easier returns. Johnson expresses this by saying:

The OS Fund has made four investments to date. Getting started in early 2013, Johnson met Dr. Craig Venter, the scientist who first sequenced the human genome and created the world's first synthetic genome. Johnson became the first large investor in Venter’s Human Longevity, Inc. He's gone on to invest in Scott Phoenix of Vicarious; Andreas Raptopoulos of Matternet; and Eric Anderson, Peter Diamandis and Chris Lewicki of Planetary Resources.

OS Fund will not shy away from, but instead take on, investments of this nature even though it may be a much longer road to returns. Like Naveen Jain and Elon Musk, Bryan Johnson's approach with the OS Fund aims to change the world we live in by investing in solving big problems or taking big, audacious ideas further, and possibly, bringing them to reality.

Watch the OS Fund launch video (below) to better understand the funds goals.