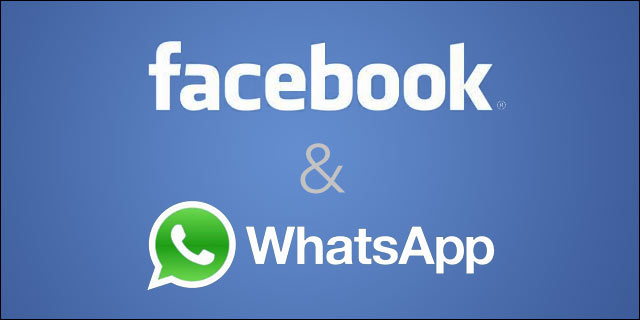 The app development world was abuzz last week with news of Facebook's purchase of the WhatsApp messaging app for U.S. $19 billion. For that amount of money, according to a Harvard Business Review blog posting, Facebook could have purchased Sony, Gap or four aircraft carriers instead of the tiny startup that so far had accumulated barely $60 million in funding. To understand more about the deal, let's consider some of the facts.

1. Big numbers. According to a Facebook press release, more than 450 million people use the service each month (twice as many as Twitter), with 70 percent of them active on a given day. And continued strong growth is anticipated, with the app currently adding more than 1 million new registered users per day.

2. A big deal. By comparison, Facebook paid only 1/19th of the cost ($1 billion) for the popular Instagram app, according to Social News Daily. Google's YouTube acquisition was also much smaller at $1.6 billion. 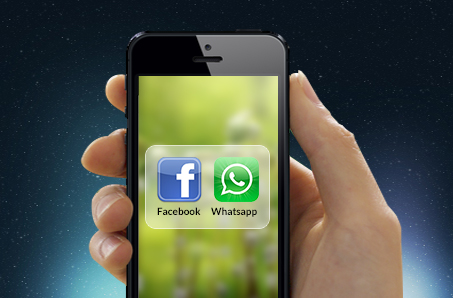 3. It confused Wall Street. Initially, Facebook's stock went down by as much as 5 percent in after-hours trading. By the time the market opened on Thursday, the stock was essentially flat, down less than 0.5 percent. It was almost as though the previous 17 hours didn't happen, according to a Mashable article.

4. Affordable without advertising. According to an article in theNew York Times, WhatsApp co-founder Jan Koum said WhatsApp would continue to operate independently from Facebook–and without advertising. Facebook's Mark Zuckerberg said he wanted WhatsApp to focus on increasing the number of people who use it to one billion and that he would not pressure the company to add revenue beyond its dollar-a-year subscription fee (after the first year free) anytime soon. “The acquisition supports Facebook and WhatsApp's shared mission to bring more connectivity and utility to the world by delivering core Internet services efficiently and affordably,” according to Facebook's release.

6. Lasting tribute. Snapchat, another messaging service that Facebook flirted with buying last year, deletes messages after a set time up to 10 seconds. WhatsApp’s messages are intended to offer a permanent record of life’s conversations.

7. Gets global. While Facebook Messenger is big in the United States, that is not the case in other countries, according to the HBR blog.  In key markets like India and South America, WhatsApp is much more popular.

8. Ties to teens. WhatsApp will reportedly give Facebook to the teens who have migrated away from Facebook, according to Wired.

9. Look out, Google. Strategically, WhatsApp can make sense if the service can reach 1 billion users, according to ZDNet. Today only four brands have 1 billion users–YouTube, Google Maps, Google Search and Facebook. WhatsApp hitting the 1 billion user mark would mean Facebook becomes a counterweight to Google.

10.T here's fierce competition. As WhatsApp continues to expand its global footprint, there are other popular messaging apps out there, according to The Motley Fool. Tencent Holdings' WeChat sports around 272 million monthly active users, or MAUs. Japan-based Line claims more than 340 million registered users, although that isn't the same as an MAU. South Korea's Kakao Talk boasts 133 million registered users.

11. People will be watching. The contrast between the two companies' founders will make it interesting to watch what happens with app development, according to a WSJ blog post. Koum has resisted advertising, making money from 99-cent subscriptions. Zuckerberg, meanwhile, pioneered a new form of online ads based on user interests and relationships.

12. Generates interest for the next big app. The $19 billion price tag is likely to make others ponder how to duplicate that kind of app development success, according to a release from Software Developers India.