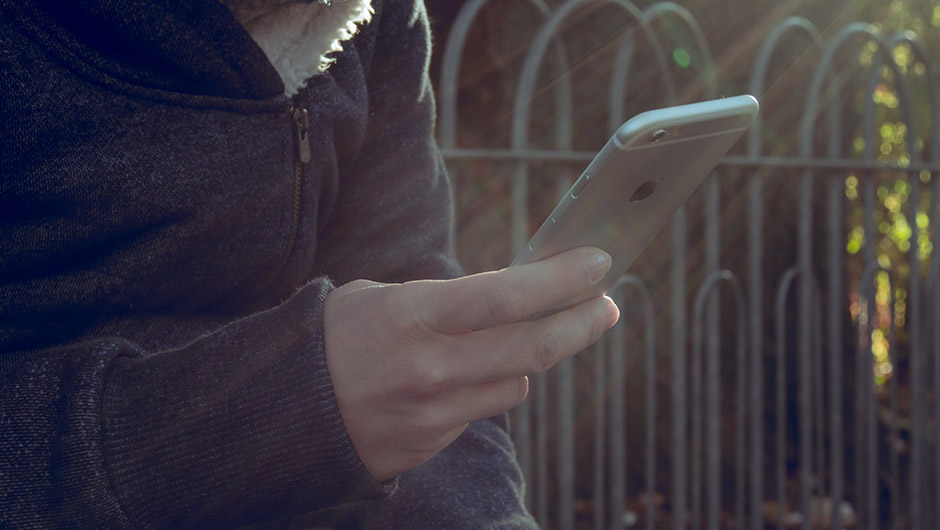 When it comes to live video it started with Meerkat, then Periscope, and now Facebook. But all of them work only one way: you stream, and others watch. Now, with 2UP, you have two-way communication: it's like a double Google Hangout for debates. The company likes to call it “the Periscope of debating positions”, but there are a few issues the developers need to solve in order to gain that title. The concept behind 2UP assumes that you have an opinion about something and you are willing to defend it. Against anyone. On live video. Imagine an instant connection with a random person on the Internet who challenges your position. It could be a great, fun debate, during which the audience can send you feedback and vote for the winner. According to 2UP CEO Matt Lally:

“There are so many places on the internet and mobile apps for people to congregate around a common opinion. I just think that creates echo chambers and that people need to get into more conversations with people who have opinions that are different. 2UP connects two people on the opposite side of any given position so that they can debate in live video in front of an audience. If you are someone who is really open to hearing both sides of an issue, 2UP is going to be a great place for you to find content. If you're someone who is confident enough to have a live discussion with someone who disagrees with you, 2UP is going to make you into a superstar.”

When you join 2UP, you might be expecting a large community of users, all of whom have something to share with you. Except there isn't – at least not yet – so you may run into issues such as seeing only a limited number of faces challenging your position and inviting you to challenge their own. 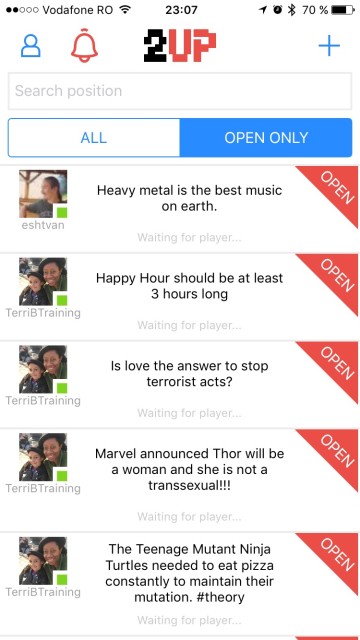 My main problem with the app is that it feels half-baked. It doesn't help you with instructions or give you guidelines to get started after you register with your Twitter ID. That leads to confusion when you start using the app. During my testing, push notifications worked randomly. For example, I wasn't informed that a user had challenged my statement and had to visit the “challengers” section to see who had dared to “think differently” on a matter. When the challenge is accepted, the app automatically connects the two users if they are online. This means the app launches the camera and waits for the other user's front facing camera to launch so the live video debate can start. In the end, the app wasn't able to connect me with the other party. Interestingly, I received the permission request to use the camera and microphone, and granted 2UP access to the hardware, but my debate partner didn't receive any such requests. Our “debate” was born dead – with no connectivity. Overall, the app's user interface feels dated, and 2UP needs more love –I haven’t been able to get it to work since the unsuccessful video connection. It keeps crashing. 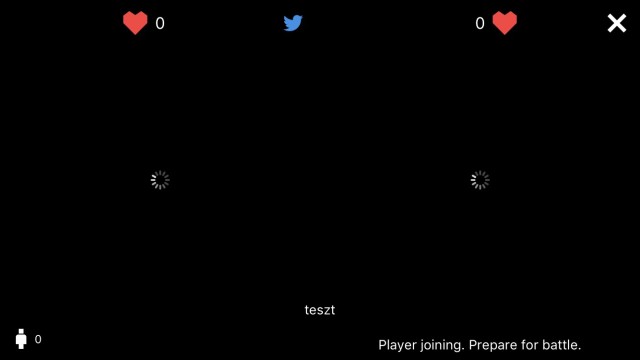 So, you want to have a fun, live video debate on different topics? You may consider 2UP, but you want to wait a bit, at least for version 1.0, which would give the app much needed stability. Download 2UP from the App Store.