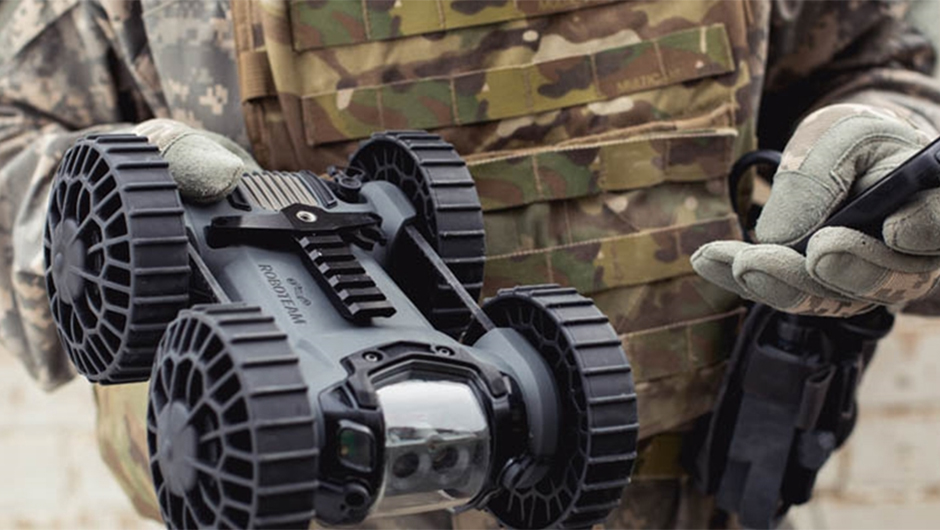 We all know how important military branches are to the development of some technologies that, in the future, get adopted by the civilian market. The Global Positioning System (GPS) is probably the most well-known example where Military research was fundamental, but there are others, such as flat panel displays, where they had an important contribution to the progress of the technology and consumer products.

In a similar fashion, Israel Defense Force has, along with some corporative partners, developed world-recognized defense systems throughout the years, such as the Merkava tank and the Iron Dome rocket defense system. Nonetheless, the advances in the defense field keeps strong these days, with a lot of private investment going on.

Cyber-security is getting a fair share of attention – an area where CyberArk is most recognized. However, there is also ongoing and less highlighted interest and private investment in the hardware niche, with a few companies taking some advanced military know-how to the general public. Let's meet three of them.

Roboteam competed in the North America's robot market for a couple of years, until closing a $25 million deal with the US Air Force last September. The company will supply its man-portable, stair-climbing and battle-tested system to support of Explosive Ordnance Disposal (EOD) missions, providing 250 of its anti-IED Micro Tactical Ground Robots (MTGR) through 2022.

The company's latest product is IRIS® (Individual Robotic Intelligence System): an ultra-light weight, fast deployable, extremely rugged, hand-carried unmanned system. It is designed to give support to units such as SWAT and other law enforcement teams, and it can enter small spaces, above or underground, to explore dangerous areas and relay intelligence and reconnaissance information in real time.

Knowing that the “DR” in the name stands for Digital Radiography, we get to know a lot about this company's activity. NOVO DR Ltd. develops and manufactures cutting edge portable digital radiography X-Ray inspection systems, which produce flat panel based radiography inspection systems for several different sectors, such as security, non-destructive testing (NDT), science and arts.

Using decades of experience and intensive R&D while working with the world's most prominent companies and organizations in the field, NOVO DR managed to take portable digital radiography to the next level, making use of their experience in the security market and groundbreaking technology to produce game changing products. 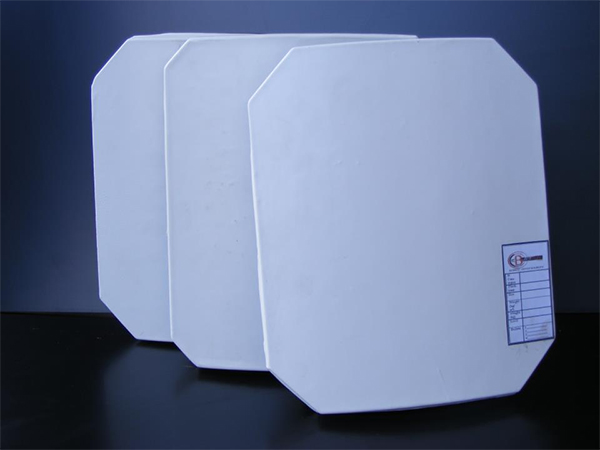 Similarly in private and public sectors, companies are trying to develop better body armor products for military and civilian use. BulletPlate is one of the front runners in this fast growing industry, estimated to value $2.4 billion in 2013 and expected to increase its value up to $19.4 billion by 2020. In order to stand out, their products are built using different types of steel, aluminum, ceramics, Kevlar, polyethylene, glues and plastic materials.

This growth in the industry value has to do with internal and external security threats across the world, something that BulletPlate is anticipating – in fact, it is a world patent pending holder in production of advanced ballistic defense elements in vehicle, aircraft and naval armor systems.

These three Israeli companies clearly show how military-born ideas and technologies can be moved to the civilian world, being also true indicators of the country's booming technological niche.