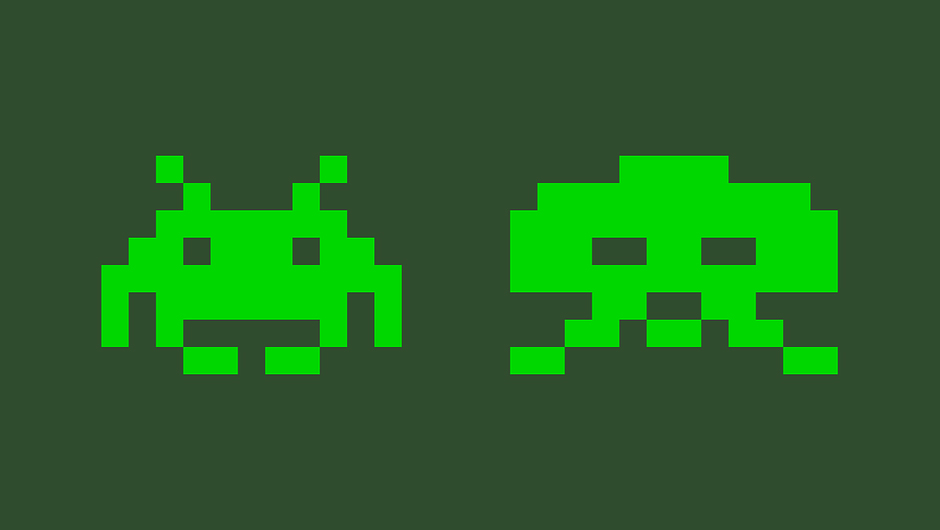 We all miss Mario. Not exactly the HD Mario that we can find on today's Nintendo titles, but the 8-bit and pixelated from our childhood that made success in older consoles. Old games were not visually stunning like the ones we have today, but they surely were entertaining, guaranteeing endless hours of fun.

If you want to bring a new life to old games, whether it is getting rid of unused games or relive what is like to play old titles, check these three interesting tips.

Even though old games are great, sometimes our lives do not allow us to play them as much as we would like. So, chances are that boxes with unused old games are accumulating in your attic, games that, most likely, you will not play again.

With this in mind, why not making a profit out of them by selling the games? There is a big market available for old games, where services like The Old School Game Vault can give a hand to improve results. Other options are eBay, Craigslist and other similar platforms. With this, those games will end up having a new life with someone giving them the use they deserve.

Under this topic, a disclaimer is important: the debate over the legality of ROMs and emulators is huge and there is no concrete conclusion to one side or another. Nintendo clearly says that it is illegal, but other people tend to differ. Despite this, I do not intend to advocate any of the positions, just to say that these options are out there.

The Internet is full of ROMs of old games, games that are not produced or sold (in the conventional channels) anymore. Still, emulators are not exactly illegal as, if you have the game's CD, the emulator will load the game and you will be able to play. ROMs and emulators are an option, use it at your own risk.

Getting the real thing

However, if your deal is to get physical, there is the possibility of actually buying old consoles and games. Again, eBay and Craigslist are filled with offers for them, as well as some other specific sites.