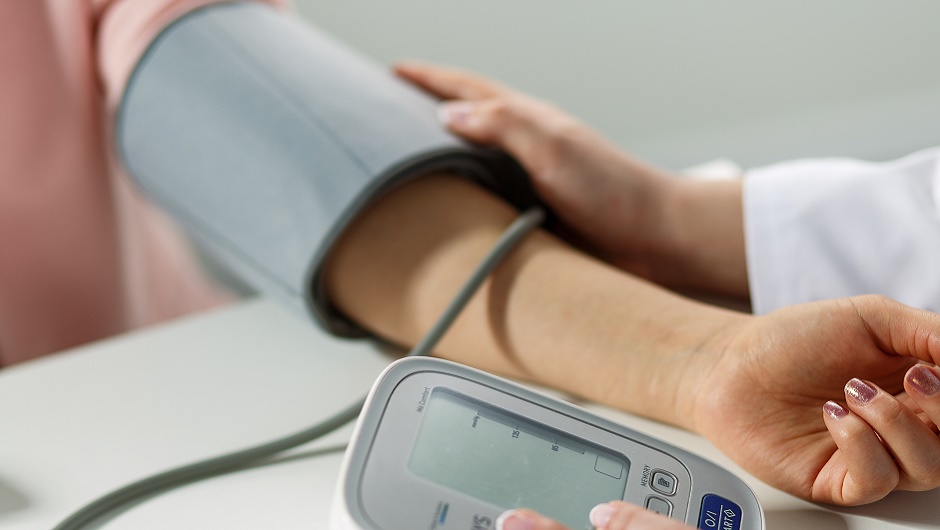 The doctor-patient relationship is changing with the release of new technology.

Smartphones and tablets are being used more and more in health systems, and wearables are next. Although relatively new on the tech scene, wearable devices have already made a large impact, and they will continue to do so. These technologies are not only changing the way we think about health, but also they way we think about our providers.

But EHR systems aren’t perfect; there is room for improvement. A 2014 report from the Office of the National Coordinator for Health Information Technology found that 37 percent of patients surveyed experienced gaps in their electronic health information. Even though the information was about their health, they could not access their test results, medical history, and other data.

In addition, a survey of 2,300 physicians conducted by Forbes this year found that 49 percent believe full access to medical records should be given to patients on a case-by-case basis, and 17 percent said patients should never have full access to their records. In the current healthcare system, doctors hold the information and have an upper hand in the relationship.

But wearable devices can help shift the power back to patients. With a range of options from Fitbit to the Apple watch, patients can record and keep track of their own data. Although the data isn’t considered medically reliable at this point, it can serve as a starting point to give patients more control of their health and provide physicians a better look at a patient’s daily habits and what might be wrong.

Patients can explain how they feel with data — and that’s huge. As the technology evolves, doctors could potentially know how a patient is feeling before they walk into the appointment, and patients can be more involved in their own care.

From check-ups to monitoring

With wearables, the patient will become less reliant on doctors. Instead of a system in which physicians treat symptoms and conditions as they appear, patients can monitor their own health. Then, that information can be analyzed be those who know how to interpret it, potentially catching problems before they start.

Wearable technology to monitor health is moving beyond watch-like fitness trackers. Biosensing clothing such as Hexoskin and Heddoko track movement, heart rate, blood pressure, body temperature, and breathing patterns. They can also measure how much someone is sweating, giving insight into their stress, and determine if the wearer is putting too much pressure on a certain part of their body.

Although many of these products are only used by professional athletes or still in development, consumers will eventually use them on a large scale to monitor their own health.

As it is, seven in 10 U.S. adults already track at least one health indicator such as weight, diet, or symptom of a condition, according to a 2013 survey from Pew Research. As wearable technology advances, patients will track more and more health data regularly.

New wearable technology has also been fashioned to help parents monitor the health of their babies. Pixie Scientific is developing diapers that double as wearable health monitors. The disposable smart diapers analyze urine and alert parents if there is a problem. The data can then be sent to the pediatrician, who can make a diagnosis from the analysis.

With wearables, healthcare will move from doctors treating symptoms, to patients monitoring their own health and speaking with doctors to stop a problem before it escalates into a serious issue.

Adherence and compliance are two major issues in healthcare. Patients forget to take their medications, skip doses because of side effects, or don’t follow doctor’s orders as closely as they should. As a result, patients don’t become healthy as quickly as they should, and sometimes must be readmitted to hospitals.

Re-admittances are a major burden on the healthcare system, and hospitals are working hard to avoid them. But doctors can’t monitor patients around the clock to see if they are following directions.

Wearables can. Wearables can keep patients accountable for their health and focused on their goals set by their doctor.

For example, patients who should rest can be advised to reduce the steps they take in a day by a certain percent. Then, they have a clear goal they can track, achieve, and share the results with their provider. Health becomes a game, and games keep patients engaged.

In the new doctor-patient relationship, patients can better follow directions and be accountable for sticking to their doctor’s instructions.

Technology is rapidly changing healthcare, and the popularity of wearables will make a serious impact. As devices advance and more are released, the relationship between doctors and patients will change to allow them to better work together to maintain health.

Tim Cannon the vice president of product management and marketing at HealthITJobs.com, a free job search resource that provides health IT professionals access to nearly 2,000 industry health IT jobs at home or on the go. Connect with Tim and HealthITJobs.com on LinkedIn.