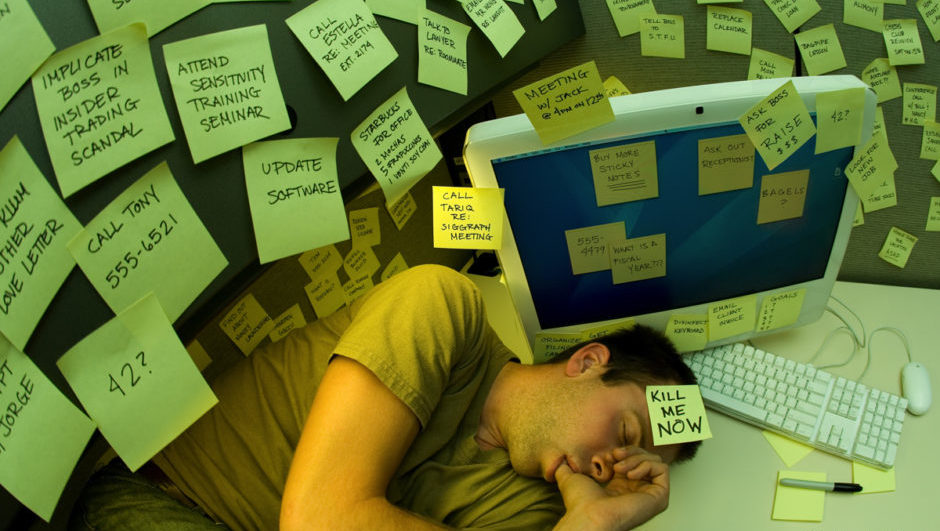 Being a software engineer is at the height of some people's aspirations when they think of breaking into the tech world. However, there's an unexpected downfall that comes with being in such an in-demand occupation.

Brett Slatkin, a software engineer for more than 10 years, took to his site to explain some of the frustrations he has with his role. Particularly, regarding the unexpected roadblocks he's run into during his time in the industry. And it's not just software engineers that get the short-end of the stick here – Slatkin also writes about what it's like for tech leads and managers as well.

So, what could be so awful about being a software engineer? Well, here's a few:

There's definitely a lot out there to support many of these points. For example, there does seem to exist this disconnect between those on the technical team and those in other parts of the company – with people constantly interrupting developers while they're working or demanding faster production while sacrificing code quality. And, for particularly good software engineers, nothing feels worse than feeling like your code isn't up to par.

Here are the rest of the reasons why being a software engineer can be a lot harder than you expect. Slatkin also lists several reasons for how awful it can be for tech leads and engineering managers.