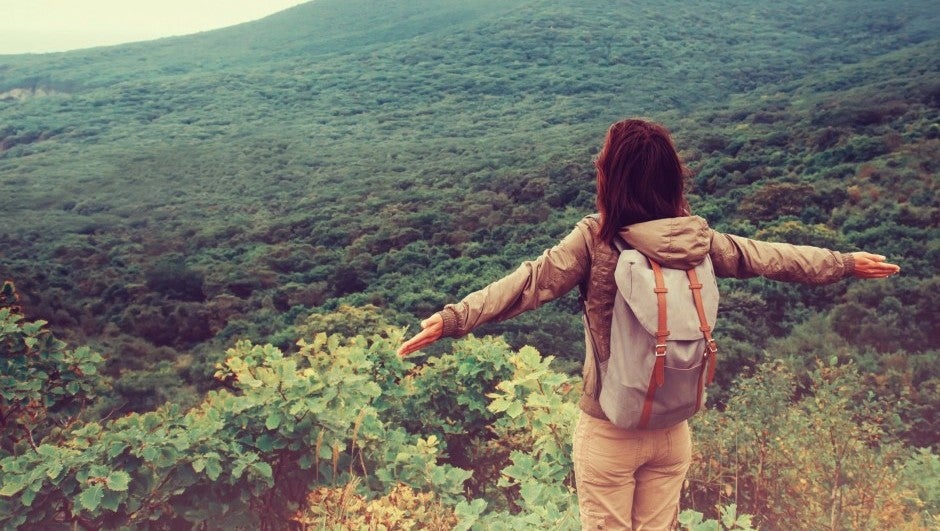 The first US passports ever used were issued before America even became a country; an official delegation led by Benjamin Franklin carried them on a mission to France. The documents were neither the books nor the cards we use today, but rather single sheets of one-sided paper, printed, and signed with three to six months validity. In those days, it was enough to look official rather than consider all the ways a forger might take advantage of weak spots on the document.

Since that time, the technology fighting counterfeit passports has grown exponentially. Anyone caught making forged passport books or supplying them to others will face significant times behind bars. With all the measures put in place to stop con artists from creating a passable copy, it’s highly unlikely that someone could pass through an immigration checkpoint anywhere in the world without having their travel documents come under strict scrutiny. However, the government has to stay ahead of the game.

Radio frequency identification is probably the most well known feature of American passports. Ever wonder why the back cover is so thick? It’s filled with sensitive electronics, that you should not expose to water or extreme temperatures.

As of August 2007, the Department of State began to issue passports that are biometric with RFID chips. Technically, you can enter a country at an immigration checkpoint without machines capable of reading the chip, but those that do have chips will have access to your digital photograph, passport, and personal data to ensure authenticity.

If you look at your US passport identification page, you can probably see the thin film covering your personal information and picture. This is a transparent hologram overlay. Before RFID technology, hologram printing was (and still is) a reliable method to deter counterfeiting.

Although it’s been proven effective since being standard in passports for a few decades, the level of complexity makes it difficult to train immigration officers in what is a legitimate travel document and a clear forgery. 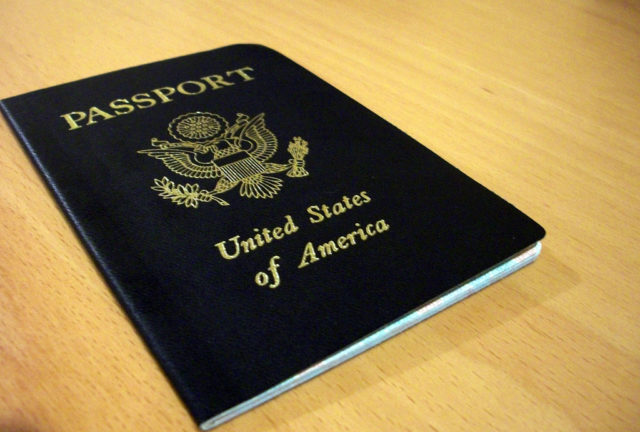 Some passports still have ink with security details that can only be viewed under UV, but the US Department of State took it up a notch with its optically variable security ink. If you look at the “USA” in the lower right corner of your passport information page, you’ll notice the color may shift from green to gold depending on the lighting. Other pages have additional hidden features, including micro printing.

Ironically, the biggest giveaway of a forced passport book is usually what bystanders would assume is the easiest to reproduce: the fonts on the respective pages.

The Department of State doesn’t list the names of the fonts used or their specifications, but security on your passport is so closely tied into the words on the cover and the pages that this particular feature is easy to spot. Character spacing, font size, and other little abnormalities are all included during the printing process.

I am content marketing professional, an inbound marketing and sales platform that helps companies attract more visitors, convert leads, and close customers. I graduated Brisbane University with a masters degree in Creative Writing.