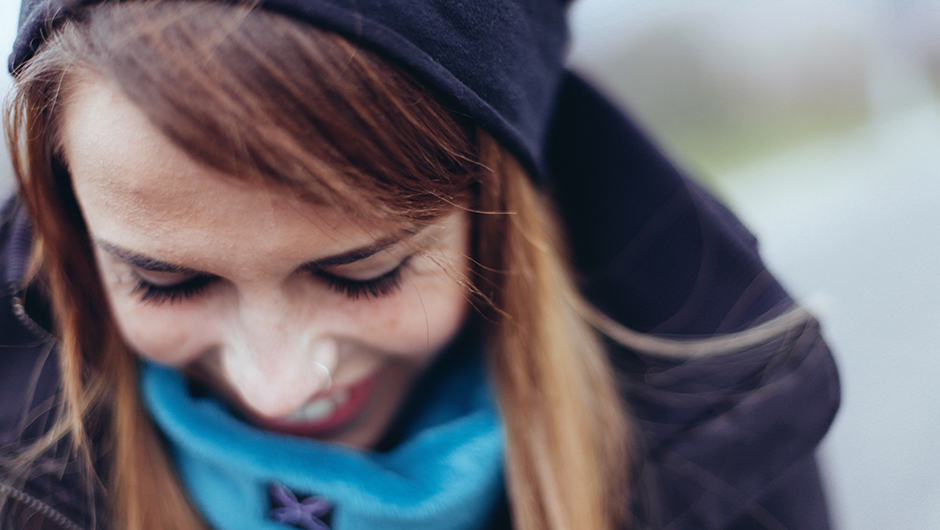 Success doesn’t happen by chance. It happens by choice. If you’re eager to achieve success in your life and business, it’s important to know the strategies, mindsets, and habits that pave the way to making your dreams a reality. As many know, this is easier said than done.

It’s easy to be overwhelmed when following one method after another to achieve your goals. Some people even end up giving up because it gets to be too much. Why bother running the race when there’s so much chaos to deal with even before you begin?

The most effective way to tackle the ongoing threat of being overwhelmed is to set aside external success formulas and start building personal qualities that get you moving toward your goals, no matter how confusing and chaotic things get. Here are the most powerful qualities you must cultivate to build and sustain success in your life and work:

We live in a world of constant distraction. Between social media notifications, email pings and message alerts, you get pulled in many different directions at every moment of the day. It makes it nearly impossible to concentrate for any period of time.

Successful people recognize this, which is why they do everything in their power to increase their capacity to focus. Focusing on one task at a time, making sure it’s done well, and seeing it through to the end is a skill that will put you way ahead of everyone else. From noise-cancelling headphones to isolation rooms, do what you need to actually focus.

While these may seem like extreme measures, they’re well worth enforcing. When you have fewer distractions, you’ll find that continued focus isn’t hard to achieve.

Where there’s good, there’s bad, and where there are supporters, there are detractors. Understand that wins cannot happen without losses, which is why you need to develop resilience.

Resilience is about bouncing back: picking yourself up, dusting yourself off. and carrying on when life brings you to your knees. Many believe it’s a quality that you either have or you don’t, that’s not entirely true. Like all the other qualities mentioned in this article, resilience can be developed. Read books about it, hire a mindset coach and find programs or seminars that show you how to strengthen this quality in yourself.

When you’re resilient, nothing and no one can hold you back or keep you down. It’s a trait that pretty much guarantees success.

Not a lot of people talk about discipline anymore, making it seem like more of an old-fashioned term. But it’s certainly not outdated. More than ever, discipline should play a big role in our fast-paced 21st-century world.

Discipline is essentially your ability to control your impulses and emotions. You should call on discipline when you’re on a diet and a friend offers you an extra large slice of birthday cake, and you should call on it when you want to watch your favorite series on Netflix but need to finish that project for work. Discipline allows you to continue on the path toward a goal. It turns you into an unstoppable force as you head toward success.

When it comes to achieving success, courage is probably the most important quality of all. It’s the only one you can use to overcome fear. It’s normal and natural to feel afraid as you pursue your goals and dreams. Maybe you’re experiencing fear of failure, fear of being ridiculed by others, fear of financial ruin, etc. But if you allow these fears to dictate what you should and shouldn’t do, you won’t even want to get out of bed in the morning.

Courage is the only antidote to these fears, so you should strengthen your ability to be brave. To build courage, find ways to face your fears. If you’re afraid of speaking in public, volunteer to give a toast at your friend’s wedding. Then do whatever it takes to prepare yourself so you’ll do a great job.

Increasing your capacity for courage is an invaluable exercise. The prize always goes to the person who’s brave enough to reach for it in life.

A version of this post originally appeared on LinkedIn.

Ajit is an entrepreneur and content contributor to websites all over the world.