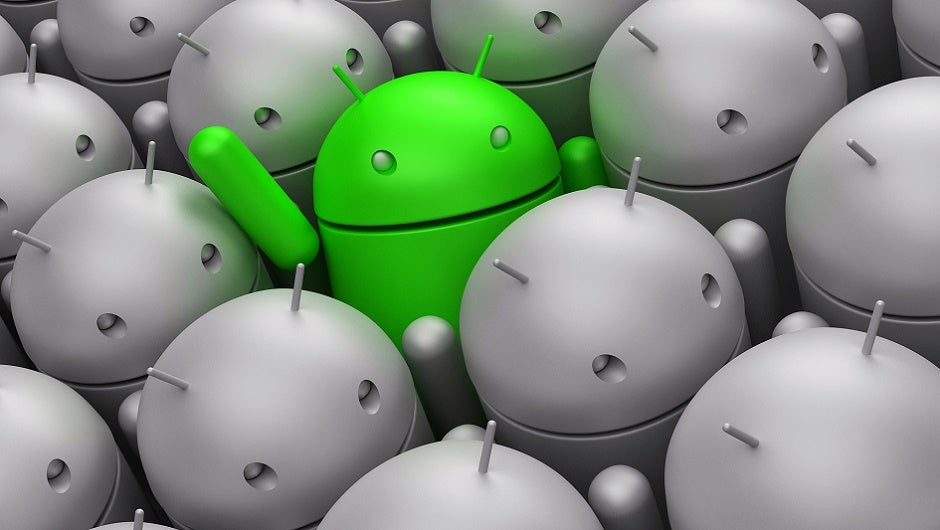 One of the reasons Android is considered better than other operating systems is that it gives developers a lot of flexibility. The applications they're developing can be used on many different devices.

When deciding which Android app development framework to use, you want to think about: the language the framework allows development in, the kind of flexibility it has, its track record, etc. Some of the best ones are listed below.

JQuery is an HTML5 framework whose biggest asset is that you can write one version of the code, and it will be responsive – i.e., it will run on all devices. A single website or application you create will run not only on different devices but also on different operating systems.

You can download JQuery either in the latest stable version, or as a custom download (where you download according to what you are going to build).

CoronaSDK is the best choice for beginners, or those looking to develop their applications in record time. Development is not done in any of the standard languages, but in Lua, which is very easy to adapt to. It is most commonly used by game developers, but you can use it for other kinds of applications, too. With over 500 APIs and a native UI support, CoronaSDK is hard to resist.

No list of Android development frameworks is complete without TheAppBuilder, which uses HTML5. It has a codeless interface, which allows for faster development. One of the biggest points in favor of this platform is that it allows you to directly submit your application to Google Play.

If an Android development framework is sponsored by Adobe and Apache, there has to be something special about it. The PhoneGap developer app allows you to instantly see changes as you make them. It is a cross-platform app that supports HTML5, CSS, and JavaScript development.

Remember, each mobile application framework has its own set of advantages and disadvantages. And while you might swoon at the idea that one version of code will work in all operating systems, don't get too excited. Remember that the mobile world is changing fast – take a look back and you will see how much things have changed in a decade.

Things are bound to go more mobile in the near future and with the rise of the Internet of Things, we will have to reimagine life (and technology) as we know it. In that sense, cross-platform mobile development is a reality that developers need to accept and the choice of the right mobile application framework can help you.