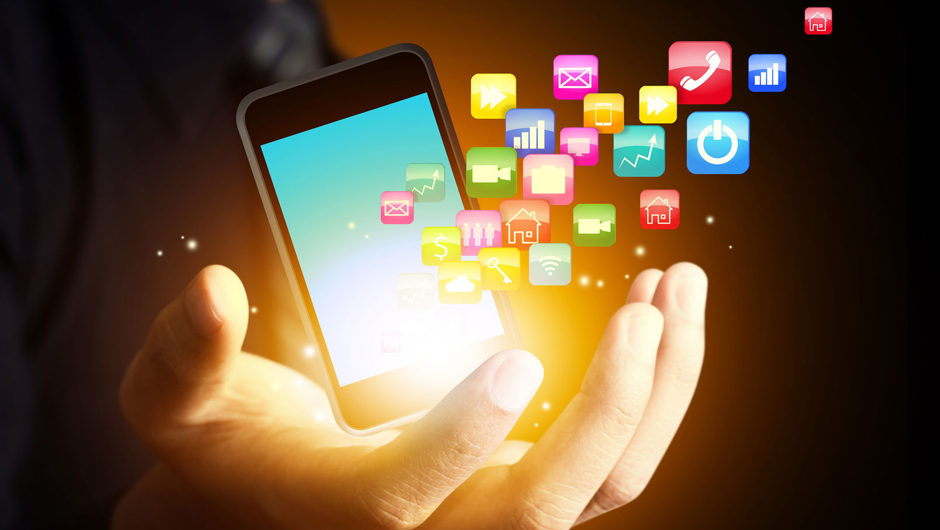 When coming up with an idea for a fantastic app, we as developers usually tend to focus on critical issues such as analytics, functionality, and security. However, it doesn’t mean we should overlook the small things that can make a tremendous difference to how an app works for users.

The Attractive and Responsive Design
The key to winning the hearts of all of your app users is beautiful design. However, users can lose interest after a few minutes due to an app's unresponsive behavior to different kinds of devices. No app developer wants to lose their user, therefore, an app should be responsive that it can adjust its layout dynamically according to the dimension of the device’s screen in order to better serve its user.

Offline Features
It's all about making sure a user doesn’t leave your app even when the internet signal is weak. Quality offline features will help users to manage and get something out of their experience even with a low-quality signal. Keep in mind that you are not being asked to give full-fledged features, however, you need to provide enough interesting and partial functions that will be enough for a user with a weak internet signal issue.

Customization
Customization is a feature that allows the user to reorganize the app menu by users favorite color and themes. Customization allows flexibility for the user to create a look that's just for them and can change whenever they want.

Feedback System
All of the previous features mentioned are about the users; however, the feedback feature is for you. It's arguable the most important since feedback from a user that can notify you of errors and allow users to express their opinions regarding your app.

Speed
When your app slowly loads or takes too much time to fetch the data even with strong internet signal, then it potentially undermines your hard work. Be sure to pay close attention to app speed and load times on different devices.

My name is Ashfaq Ahmad and I am a man who is passionate about technology, internet marketing and writer who writes on mobile technology. At present, he is working with AppInventiv Technologies - a leading Mobile App Development Company based in India.