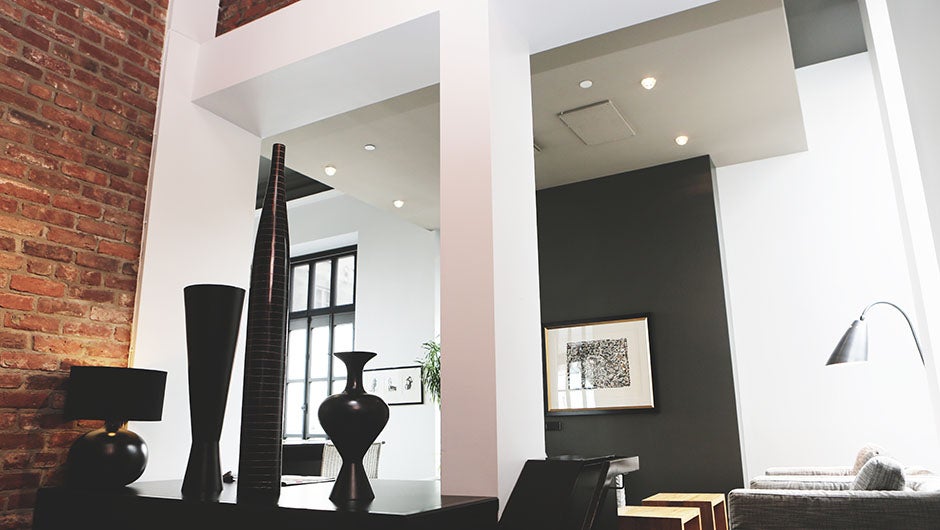 Mattermark ranked the five fastest-growing Series D startups from last year in its Startup Traction Report, and the top three are all services in the sharing economy.

The sharing economy refers to goods or services that are rented or borrowed among people, rather than used by solely one person. Users can share apartments, cars, and music, or even online staff and money (crowdfunding). PwC estimated that the sharing economy will be worth $335 billion in 2025, catching up with the traditional rental industry.

Series D is typically the fifth round of funding that a startup raises, after seed and Series A-C.  The size of a Series D round varies, but the startups listed below raised between $150 million and Uber’s $1.2 billion (probably an outlier). Fast growth is determined by the Mattermark growth score, which takes into account monthly unique website visitors, weekly mobile downloads, social media metrics, number of employees, and equity funding.

Uber raised a $1.2 billion Series D round in June 2014. Since then, they have raised over $4 billion more and acquired deCarta, which provides mapping software.

Mattermark says: “Uber, the ridesharing service that connects passengers to drivers, is worth more than several Fortune 500 brands. After launching in 44 foreign countries, Uber is growing faster in Europe and Asia than in the US.”

Lyft raised a $250 million Series D round in April 2014 and has since raised over $600 million more. In the meantime, they also acquired ridesharing app Hitch and messaging app Leo.

Airbnb raised a $475 million Series D round in April 2014 and went on to raise $1.5 billion in private equity in June of this year. They also acquired Pencil Labs (a scheduling app) last December.

Mattermark says: “Hortonworks, the enterprise Hadoop data platform, plans to overhaul the Hadoop ecosystem. According to CEO Rob Bearde, this focus is attracting enterprise customers and valuable partners, including Microsoft, Teradata, and Rackspace.”

Houzz raised a $165 million Series D round in October 2014. This August, they acquired GardenWeb, which handles their discussion threads.

Mattermark says: “Houzz, the online home remodeling and design community, has aggressive global expansion plans. After opening offices in Berlin, London, and Sydney, the site has more than 5 million monthly unique users outside the US.”