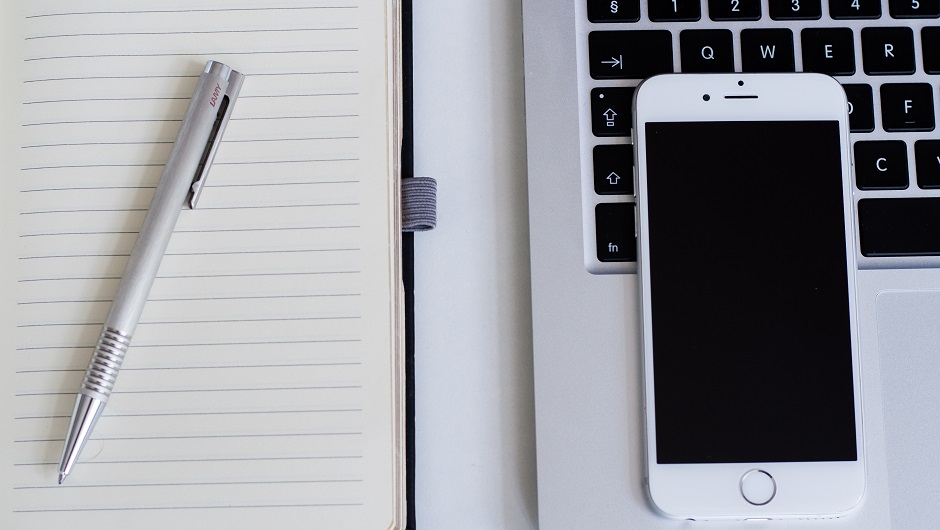 In 2012 I decided to pursue an idea I had to develop a surfing journal app called Surfr.

At that time, I already had one app on the App Store called Promtr that was self-funded and generating some revenue. However, I knew that Surfr was going to cost considerably more to develop and it was pretty unclear how I was going to afford to fund the project. After reading about a project on a website called Kickstarter, I decided to dive into the world of crowdfunding and successfully navigated my way through tutorials, best practices and the application process.

For those of you who aren’t familiar with awards-based crowdfunding: It’s a way to bring your idea to life by incentivizing your friends, family and strangers to part with their hard earned dollars in exchange for a reward of some sort like a t-shirt, digital high five or promise to ship the product once it’s completed.

Now, you may say that sounds silly. Why would someone want to give you money to help develop your business if they’re not getting a piece of the action? Well here are five reasons why they may choose to do so:

There's typically affinity in this environment, for you as a person or the solution to a problem, and the audience wants to see you pursue your dream of launching a company, so they are willing to part with some money to help you get started.

Viewers of your project may be attracted to your product and feel like it is a good idea that is worth purchasing. So they are open to “pre-ordering” your product before it has actually been built or manufactured.

Awards Are Worth It

Would-be consumers could go either way in terms of their desire to have your product but they like it enough and are encouraged to fund the project because the incentives or “awards” are worthwhile.

Your story is everything. Often, why you decided to create whatever you create is equally as compelling as the product itself. Not all crowdfunding projects have tangible products that people will use, which means the story will likely carry the campaign through funding.

It's for a Cause

Nonprofits are the OG’s of crowdfunding, but in recent times they are having to reinvent themselves to acquire funding. So you’ll typically see causes align themselves with awards-based crowdfunding to further engage their constituencies in order to raise money.

Through a combination of great values, ability, creativity, networking and focus, Nick Mohnacky has amassed an impressive body of work while partnering or working with some of the world\'s largest technology and media companies like: Zynga, Yahoo, Tribune and Cox. Nicholas currently serves as the CEO and founder of Mohnacky Marketing and is co-founder of Startup Palm Beach.