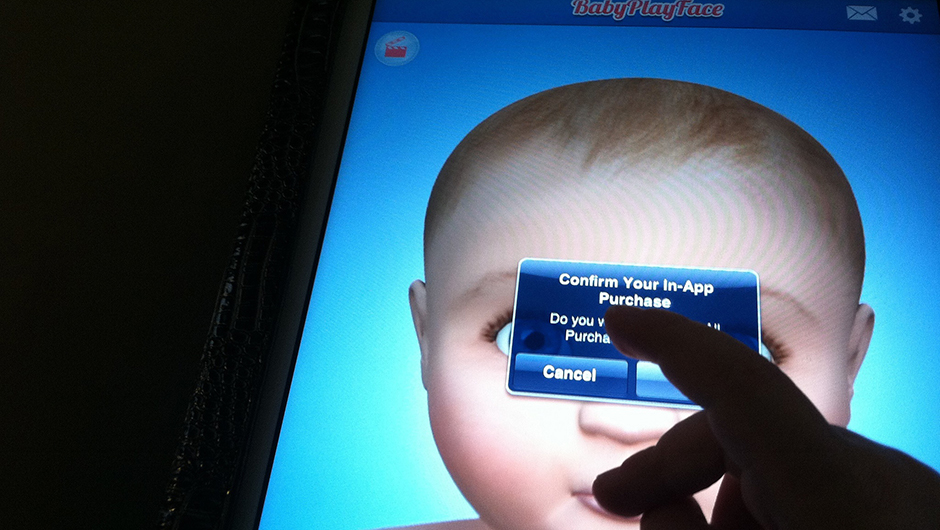 How much ROI are you looking for on your next app? Every app development company and app entrepreneur looks for better ROI and that often comes with app monetization. Your app can get lost in a sea of apps easily, with hundreds of apps released each week. While a lot depends on your advertising, the app user friendliness, and your app niche audience, don’t bank on these things to do everything automatically.

The 6 Best App Monetization Strategies
Statistics reveal that around 2% of the app developers claim more than half of the app revenues so your aim should be to enter that 2% group! This is why we bring to you the 6 most bankable strategies for app monetization which will help you plan the app well and make a profit from it.

Most commonly seen in smartphone apps, the company gets rid of the cost barrier and allows free downloads. It aims to gather information about the people using the app along with a good user base so that this data can be sold to app publishers who then place specific ads in your app. By selling data-driven advertising space, you make money easily.

This strategy involves the selling of virtual or physical goods within the app itself which helps the company to yield profits. There is a huge variety of consumer and virtual goods which are being sold through in-app purchases. You use your app as a sales channel or a mobile storefront in this strategy.

In this strategy, the app is available for free in a freemium business model but some of the features are locked and unlocking them costs money. The app’s basic functionality is accessible by the user but he has to pay a price for using its proprietary or premium features. This helps engage and accumulate users who readily pay for extra in-app tools.

Being similar to Freemium, the content instead of the features are locked. A specific amount of content can be viewed for free after which the user needs to sign up for a paid subscription to view more content. Service-focused apps can do well with this strategy and earn recurring revenue.

It means that the app cannot be downloaded for free and it must be purchased from the app store if the user wishes to use it. You should be able to showcase your app to be something new and unique, one which is different from similar free apps available. The vital role here is played by the mobile marketing team which should be able to convince users to purchase the app instead of going for the free ones.

Being the mobile world’s newest feature, it asks for partnering up with advertisers who reward your user when they complete specific in-app actions. In order to be a part of the incentive system, agencies and brands pay up and you take a share of the revenue from the rewards redeemed by users. Your app is able to engage users better while you include advertising in your app.

Which model are you looking at to monetize your app? Remember that you may need to implement and invest in a number of methods simultaneously to get the best results. The freemium model for instance, is a great way to market your app if you’re launching in on Android. Statistics prove that the freemium model is especially successful on the Android platform while iOS is preferable if you need to launch a paid app. Your decision to launch an app can be influenced by different factors – however, don’t forget to focus on the basics first.