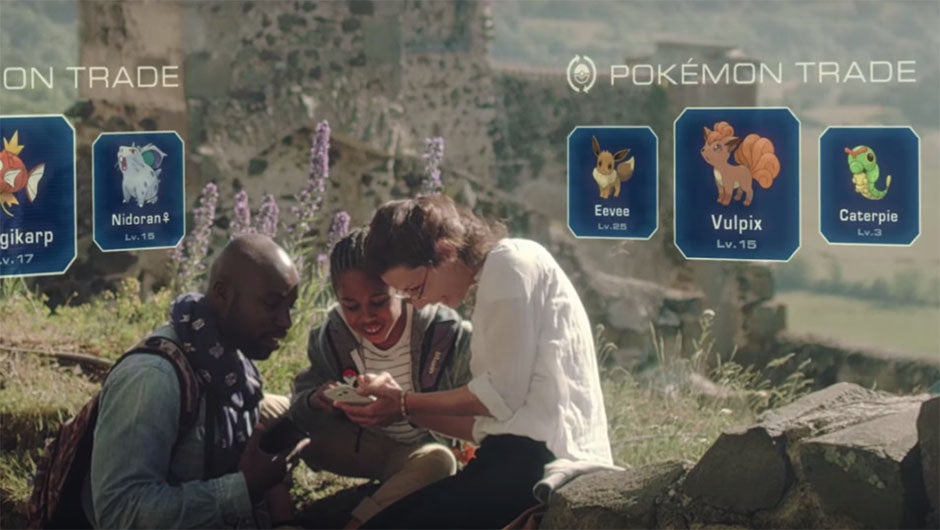 Games are a part of our lives, and when a game gains as much momentum and popularity as the new Pokemon Go game has, it makes everyone sit up and take notice.

Pokemon Go started a little over two years ago when Google and the Pokemon team decided to pull a PR stunt. It reminds one a bit of the hype over the “Flappy Birds” game, created by a Viet Nam graduate student who only did it as a student project and ended up having to close it down because it became too big to handle. Months later, and now the game is changing the world around us.

It shows the power of an app and how far it can go!

Since its official release, the popularity of the game has grown by leaps and bounds and it has brought in two types of fans:

Pokemon Is a Bit Mysterious

One fact pointed out by Android News is that there are many things about the game that have not been explained very well. This has kept some of the Pokemon Go players a bit frustrated and searching for answers.

So in this post, we will look at some of the interesting facts about the game that are unique and exciting that fans and fanatics will want to know.

The Maximum Level You Can Reach Is 40

According to Android News, one of the interesting things about Pokemon Go is that you can only play through to Level 39. This may frustrate some players who want more levels to go through and get more bang for their buck. People like to have no limits on their play time, and they see limits to levels as somewhat inhibiting. Still, the game is soaring in popularity, and people don't seem to care about this as much as originally thought. Even game developers are trying to level up as possible as well!

So it seems Pokemon Go fanatics will look past the fact that you can only get to level 39, due to its other bells and whistles. Besides, there's an added challenge too. You must accumulate 5 million experience points to get from Level 39 to Level 40. This may be appealing to true “dyed in the wool” first generation Pokemon fans who played before and like the idea of an added challenge to reach the outer limits. But to kids or new players, it could be frustrating.

Pokemon Go Started as an April Fool's Joke with Google

In April 2014, Google teamed up with the designers at Pokemon to find Pokemon's location on Google Maps! This fascinated both Pokemon and Google users and fans and created just the amount of hype they needed to launch the idea before its official release.

Pokemon Go Is One of the Hottest Games in 2016

Who'd have thought it, but Pokemon Go is one of the most popular games of the year 2016, with a whopping 75 million downloads since its launch.

Pokemon Go Has the Power to Change the Economy

Ok, well, we might be exaggerating just a bit here, but the launch of Pokemon did create quite a stir in the stock market for Nintendo, driving its stock up by $7.5 million in net worth! That's amazing! Even small businesses are using Pokemon Go to attract new audiences and customers to their local storefronts as well.

Since its release, the prices of all Pokemon products and games has gone up by 100%, and sales of Pokemon games and paraphernalia has increased by 200%!

What's All the Hype About?

So what is all of the hype over Pokemon Go? Does it appeal to the older players who used to play Pokemon cards when they were younger or played the first Nintendo games when they first came out? Who knows. But one thing is sure: it's the most popular game of the year with no signing of slowing down.

The only question now is… how long will it last?

One great thing about Pokemon Go you might not know is that it outdid adult video searches by nearly 2:1. So perhaps it will turn some people's attention to something more constructive, though perhaps, no less potentially addictive.

The Pokemon Go Nintendo star child has taken center stage, and it remains to be seen how long this will continue. But it's refreshing to see an old classic come back in a resurrected state, more dynamic and popular than ever. You can't trade cards with this game, but it's sure to end up being the focus of many social gatherings for kids of all ages from now til who knows when!