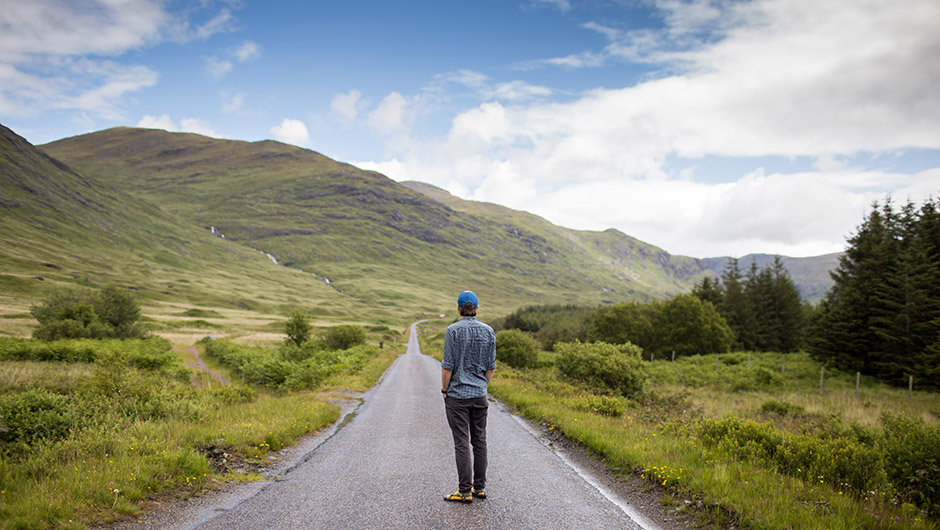 Successful entrepreneurs may operate in different industries, but they always have certain things in common. There are 28 million small businesses in the US and the majority will fail because they lack the right leaders. There are the usual characteristics of determination and discipline, but what you may not have known is that many entrepreneurs have even more in common than you might think.

In this guide, you are going to learn about the essential similarities some of the most successful businesspeople in the world possess.

A lot of entrepreneurs never entered into the higher education system. But it would be wrong to say that they are not educated. Most of the world’s best are highly educated, but they don’t have the qualifications to prove it. Instead, they spend their spare time learning about the things that really matter.

They learned about their businesses and they studied for fun. None of them passed any exams, but they still possess the same knowledge as someone with a college degree.

The best in the business world learn the value of money early on. One thing they never do is spend money needlessly. They are highly disciplined in the field of finance and they are knowledgeable of financial planning. Every entrepreneur will have an accurate budget that will show them what they need to do to get to where they need to be.If you are living

If you are living paycheck to paycheck, you will find it extremely difficult to make a success of your business.

They Have Worked from the Bottom

Most of the big names you know today started off from the bottom. They have worked menial jobs, whether that’s accepting government food aid or sweeping the floors. This is important in their development because they know what it’s like to be the person at the bottom. They truly grasp what hard work is, and those characteristics garner respect among the people working under them.

Starting from the bottom teaches both discipline and value for money. It may not be glamorous, but it can set you up for a long and successful career. Many entrepreneurs credit their humble upbringings for the success that came later.

They Give Something Back

Bill Gates became famous for pledging to give 99% of their wealth to charitable causes when he dies. And he has encouraged more of the super-rich to do the same.

There’s a reason why most of the advice given out to young entrepreneurs today revolves around doing something that makes you happy and following your passions. The reason for this is that doing something you love is energizing. It makes you feel good about yourself. If you are not loving what you do, then what’s the point?

Introverts are known to be quiet and withdrawn. Look at entrepreneurs and they are stereotypically more likely to be extroverts. It may come as a surprise to many that the vast majority of successful entrepreneurs are introverts. It was The Wall Street Journal that placed Bill Gates, Larry Page, and Mark Zuckerberg on their list of introverts.

But how does this work?

Introverts are more willing to step away from the public eye and into a place where they can be both productive and thoughtful. Many extroverts become carried away and focus on the material benefits of entrepreneurship.

Furthermore, many of the technologies in use today allow for people to avoid becoming the center of attention. Rather than becoming a fast-talking entrepreneur at a business conference, most networking actually happens online.