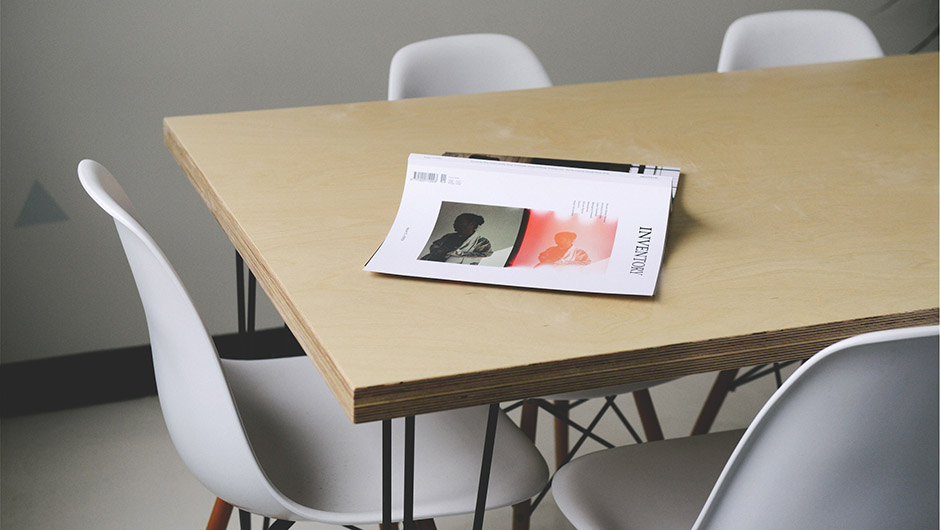 The new year is a time to look at the future and where the book market will lead us, especially as we see more integration of digital tools and platforms. Pay attention to these significant book marketing trends to have a great 2015.

1. The Marriage of Social Media and Traditional Book Marketing

2015 will see more social media engagement and activity from businesses, but it will not replace traditional book marketing. Marketers will learn to use them in conjunction with one another, which is the recommended practice.

It only makes sense to not rely on social media alone. A combination of the old and the new will maximize outreach. Traditional tactics include radio media, television advertising, reading tours, editorial writing, and blogging.

The change in how people receive advertisements and buy products today has enabled them to have power. Consumers can control what ads they want to see – they can click “Skip Ad” on a YouTube video, click away from unsolicited ads, and inspect only the pieces of information that they find interesting. The availability of and easy access to virtual content has given them so much power in the book-buying industry.

Readers have had power since several years ago, and they will continue accumulating power. Keep this in mind while performing your book marketing.

Now that many traditional publishers have a say with how much their books are sold on e-retailers (due partly to the Hatchette vs. Amazon deal), competition between self-publishing and traditional publishing companies will be tighter this year. Many self-published authors have been able to sell books due to putting up price tags lower than $5.00 and even offering books for free.

This year, more publishers will borrow that pricing system and continue offering discounts, making it tougher for self-published authors to target audiences.

It also doesn’t help that 2014 saw a slow growth in e-book sales, but that doesn’t mean you should throw away your Kindle and build more bookshelves at home.

Many authors prefer hiring a company to fill their skill gaps. Still, a concerns regarding a lack of access to marketing tools, resources, and staffs to promote their book still prevails. Some turn to an indie publishing service, get their book printed and distributed, and that’s it. More companies will address this need, resulting in an expansion of marketing services. The demand for publishing and book marketing solutions is still on the rise, so 2015 will also see an emergence of more indie publishers.

The convenience of having a one-stop solution will be tantalizing. There’s also the option of using a third-party service provider, so authors will have to weigh the pros and cons to decide which provider can perform a better job.

5. Self-Publishing Remains Strong and Will Continue to Grow

This is based on an analysis made from the data released by Bowker, a leading provider of bibliographic info, in October of last year. The data revealed that the number of self-published titles in 2013 jumped by 16.5% to a total of 458,564. These numbers are based on self-published books that have ISBNs registered with Bowker. Not all self-published authors obtain an ISBN, but of those who do, the number of titles is rapidly increasing. The number also doesn’t include titles published through Amazon’s Kindle Direct Publishing and Nook Press since these platforms do not require books to have an ISBN.

It has been several years ago since self-publishing flourished. Today, the industry has entered a new stage. Companies have matured and self-publishing is now a serious business. Authors have realized that success comes from being an entrepreneur rather than solely being a writer.

6. Traditional Media Advertising Will Be Rekindled

The most successful self-published authors made it not because of luck (or perhaps they had an ounce of luck) but because of utilizing various marketing methods, including traditional publicity. This year, more authors and publishers will turn to publicity campaigns long established in the industry: radio interviews, feature articles, book reviews, and celebrity endorsements.

The whole world thought that radio would dwindle down over the years due to the advent of the Internet, but radio interviews and podcasts still have a major influence among the Internet-savvy and social networking public.

Endorsements from famous people and reviewers can build hype. There are plenty of ways to get such endorsements. If there aren’t any such people in your contacts, start with those you can obtain, such as Kirkus reviews.

7. The Book Itself is a Marketing Tool

The best way to sell a self-published book is to not make it look like it was self-published. This is a universal truth; it’s what the dispute between traditionally published vs. self-published authors has been telling us. If you want to sell, you have to write killer, interesting content that will delight your target audiences. Don’t just satisfy their needs for fiction. You have to delight them.

Don’t make the fact that you’re a beginner author an excuse to publish an unpolished work. Get a professional editor and book cover designer.