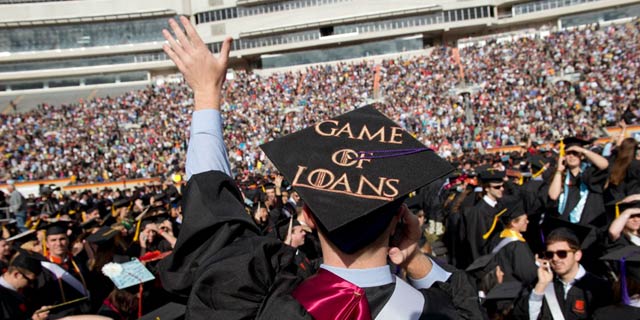 Finding the right student loan can be hard.  Achieve Lending recently announced the launch of their online portal, AchieveLending .com to help students find the right student loans for them. The approach is similar to dating websites, where users quickly search and compare interest rates between lenders.

Achieve Lending aggregate loan offers for those seeking private financing for educational purposes. Founded by Allen Kors, the idea was born out of his own bad decisions when choosing a student loan.

“I never shopped around, and instead took out the first loan offer I found, under the assumption that my parents would continue paying off my loans after graduation,” Kors said, “When I began covering the monthly payments myself, I realized just how uninformed my decision was. I had other options, yet I failed to take the time to objectively compare the loan I took with even one or two other offers.”

Kors understands that he is not the only one who made the wrong decision. Among the class of 2013, the average debt load for borrowers was $27,666, according to 1,027 ranked schools reporting debt data to U.S. News World Report. As students borrow more for school, their debt follows them for longer; outstanding student debt lingers with Americans into their 40s, 50s, and 60s.

After working in banking and witnessing other students and friends make similarly uninformed choices, Kors decided to start Achieve Lending.

“Seeing the inefficiencies and fragmentation in the burgeoning student loan marketplace, I knew we needed a better way to do things,” he said.

Achieve Lending also provides financial education on terminology used within the loan shopping process, such as repayment schedules, penalties, forbearance and other benefits of certain loan products.Via use of the tool, Kors reports that users are able to save thousands of dollars over the life of the loan by choosing a more competitive interest rate.  Until 2009, student loans in the US made up the smallest proportion of Americans’ household debt. That changed when Americans paid down their home and car loans during the recession but continued to borrow for school, even as tuition costs continued to rise. 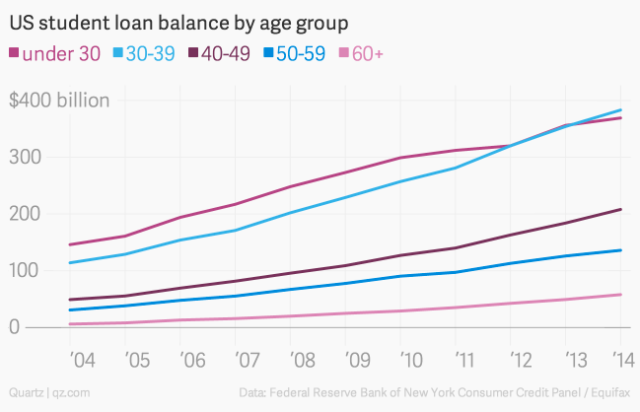 Achieve Lending recently raised seed capital via a “Friends and Family” round of funding to feed the initial development of the online tool and website.