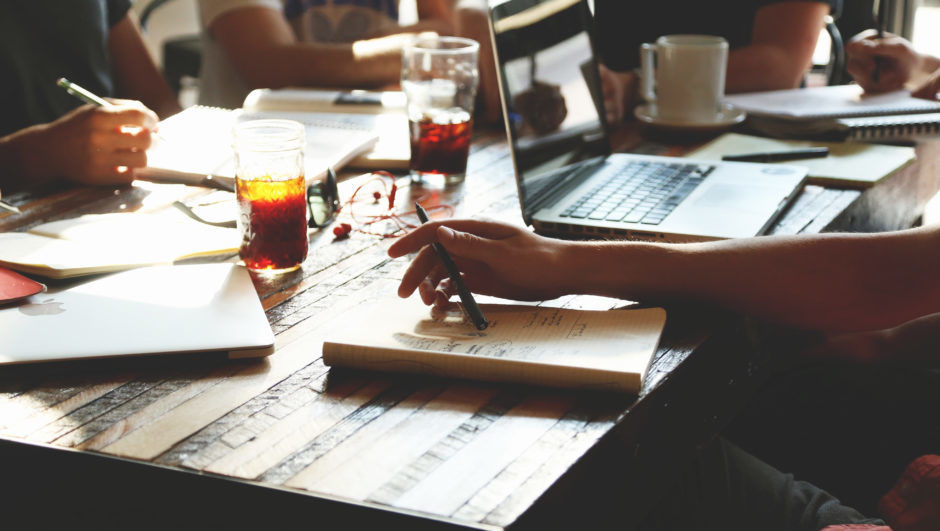 When it comes to what's working online, consumers and internet users alike are looking for ways to engage with content they love with minimal interaction. But for many companies, relying on ad blocking is a way to provide company stability while also producing quality content. Even with ad blocking evolving over the last few years because of user pushback, it's still a heavy issue for companies who rely on advertising.

The Next Stage of Digital Media

Traditional ad tech relies on publishers and marketers. But even as digital media continues to change, ad tech also needs to also adapt.

In a Medium post on how digital advertising can evolve from the rejection of ad blocking, Todd Garland writes that a key part in ad blocking comes because “people will always opt-out of things they hate. And they hate the current edition of advertising online”. He writes:

“If we really want to stop the ad blocker growth from continuing its exponential climb, we need to face the cold hard truth: ad blocker applications and their users aren’t the problem; the ad tech companies, boards, and initiatives behind serving these ads are the problem. People have outgrown what we’re serving them. We need to fix that problem.”

Users have become weary of advertising because of reports of being vulnerable to malicious malware and pop ups. Ad blocking is a natural response against the current state of ad tech's rejection of adaptability. So how can we turn that around?

How Ad Tech Needs to Change

For ad tech to remain relevant and accepted by users, it needs to be remodeled to better address user needs. Social media has been incorporating platform-specific features that introduce ad tech without disrupting users' experiences on the platforms. This could directly translate to the rest of the Internet.

And as Garland writes:

There’s no implied contract between media and consumer. Publishers offered up advertisement-based models in lieu of having consumers pay a monthly subscription for access to fantastic content. The consumers never asked for it. Since that offering was originally launched, a lot has changed. Consumers, today more than at any time in the past, are starting to question the value of content online and whether or not it’s worth the trade offs. In their eyes, it’s increasingly difficult to justify their interaction with ads.

Ad tech may need to examine its adaptability, and by doing so, it can better address users' concerns and create an industry that better incorporates user desires and keeping company growth at the forefront. After all, the costumer is always right, whether they're telling you what they want or not.