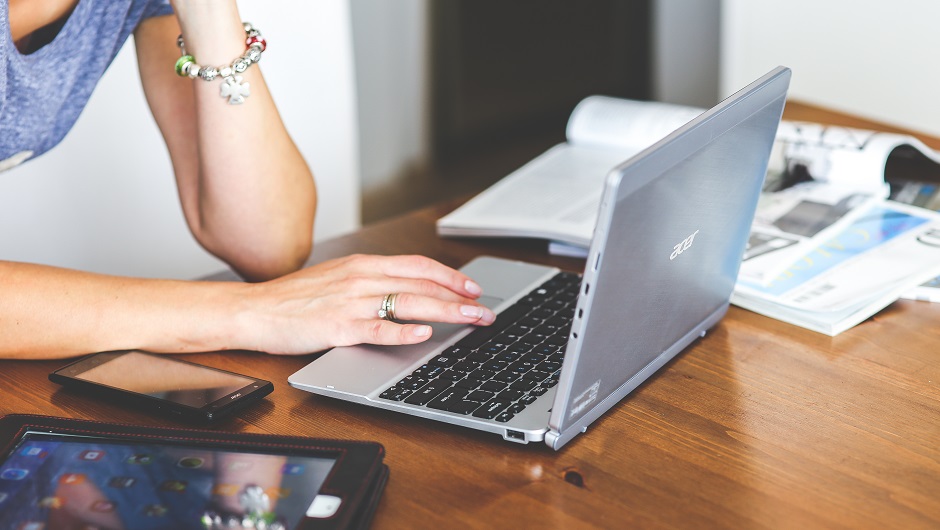 As many as nine million adults in America have ADHD, and most of them are part of the national workforce. Unfortunately, many of them struggle in their employment roles.

One survey found that 50 percent of adults with ADHD are unable to maintain a full-time job. Even when adults with ADHD do hold down full-time employment, the odds are good they’ll make less than their peers. And they’re still more likely to be fired or rack up absences at work.

ADHD is a neurobehavioral condition that can manifest in a variety of ways (which I’ll explore below). These symptoms vary from person to person and may range from mild to severe. In any case, ADHD symptoms frequently interfere with job performance. If you regularly suffer from poor performance at work, here are seven signs that adult ADHD might be the underlying cause.

Distractibility can manifest in one or two ways in adults with ADHD. You might suffer from “external distractibility” in which elements of your environment make it difficult for you to stay focused. For example, chatting coworkers, the sound of toilets flushing, or someone walking past your desk all might cause you to lose your train of thought. Or you could find that you’re more prone to “internal distractibility,” in which you get lost in daydreaming or otherwise swept up in your own thoughts.

You may find you’re most easily distracted when you’re supposed to be paying attention to meetings, conversations, or assignments that don’t interest you.

2. You Struggle With Focus in Multiple Ways

Speaking of distractibility… ADHD can impact focus in two (seemingly conflicting) ways. At times it can cause a lack of focus that makes it difficult to stay engaged in conversations or work projects and may even make it challenging to sit still during meetings or periods of work. At other times, it can result in what’s called “hyperfocus”— the tendency to get completely absorbed in one thing to the exclusion of everything else.

This can make it difficult to manage time or address the needs of coworkers, because literally nothing will seem as important as whatever you’re absorbed in when you’re in a state of hyperfocus.

If you have adult ADHD, you may feel like you’re always scrambling to put out mini-fires caused by your own inattention to detail. You might find that important papers go missing, reports are turned in late, time sheets aren’t filled out, appointments are missed, you’re frequently late to work, or your filing system is nonexistent. Instead, your workspace and schedule are perpetually disorganized—and as a result, the details of your day-to-day are frequently overlooked.

A tendency toward impulsivity usually manifests in a failure to think before acting or speaking. This can make it challenging for adults with ADHD to make sound decisions in the workplace. For example, you might find you frequently commit to projects you aren’t actually capable of completing. Maybe you frequently rush through tasks to the detriment of your work’s quality. Or you might impulsively jump from one job to the next.

Because of the other traits on this list—impulsivity, distractibility, forgetfulness, disorganization—adults with ADHD tend to have serious struggles in the time management department. You may underestimate how much time is required for a given project, over-schedule your days, have trouble identifying priorities, procrastinate on a regular basis, or struggle to keep a project moving toward its deadline. This is especially true for complex projects with a lot of moving parts.

6. You Have Poor Relationships With Your Coworkers

Adults with ADHD may exhibit several characteristics that frustrate their coworkers (often without being aware of it). These include frequently interrupting other people in conversation or during meetings, going on extended monologues without considering whether the audience is still interested, being a poor listener, and blurting out comments that may be perceived as overly blunt. Combined, these traits can lead to resentment among coworkers—so it’s common for adults with ADHD to have strained relationships at work.

Especially when it’s left untreated, adult ADHD can contribute to feelings of anxiety, depression, and low self-esteem in the workplace. (These symptoms can be exacerbated by poor relationships with coworkers or the sense that you’re resented by other people for exhibiting the other traits on this list.) You may find that your emotions fluctuate wildly or that it’s difficult to keep your emotions under control. It’s also common to feel unfulfilled as a result of being perpetually bored at work.

If you recognize yourself in this list, don’t panic. The first step is to consult a physician or mental health professional who is able to provide an accurate diagnosis. They’ll be able to advise you about the many ways to manage your ADHD, which include counseling, medication, and/or working with a career coach to identify a job that’s tailored to your individual strengths. Above all, remember that an ADHD diagnosis isn’t a death sentence for your career. Instead, it’s a crucial starting point for creating a fulfilling environment at work.