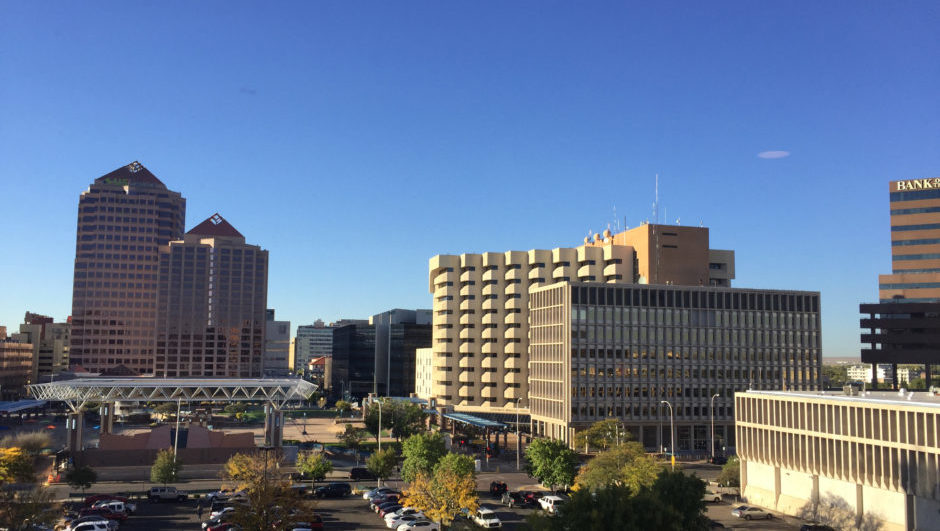 It’s no surprise that many adults spend almost three hours a day on their smartphone. When they are on their phone, they are often hanging out on social media or checking their email, but AdWallet wants everyone to make a little money too. They hope to revolutionize the future of advertising.

AdWallet is an app that lets the user decide when to watch an ad, and they get paid for it. For every thirty-second ad, a user makes $0.50, as long as they can answer an ad related question.

Advertisers place their ads on AdWallet in a simple campaign creation process. Users receive a text message letting them know a new ad is ready for viewing.

Users watch the thirty-second ad and get paid after answering a question to prove that they watched. Plus, the user can get an additional $0.25 for sharing the ad on social media. Users can then cash in when they have $10 of credit, which can go to a gift card, bank account, PayPal account, or a non-profit.

Advertisers can simply sign up through their online dashboard and launch their ad with a click of a button. The company is focusing on Albuquerque advertisers first, then expanding. Advertisers currently on-board include Lovelace, MVD Express, Supercuts, and Twilight Homes.

The brainchild behind the app is CEO Adam Greenhood who spent over eleven years as Creative Director at an ad agency and was frustrated when it was obvious that ads weren’t being watched.

“The one thing everyone watches on YouTube is the skip button. These days everyone can pay for premium programs to get past ads,” Greenhood said. “Even I was skipping ads. So why not use advertising dollars directly to our audience and know that ads are reaching the right people?” 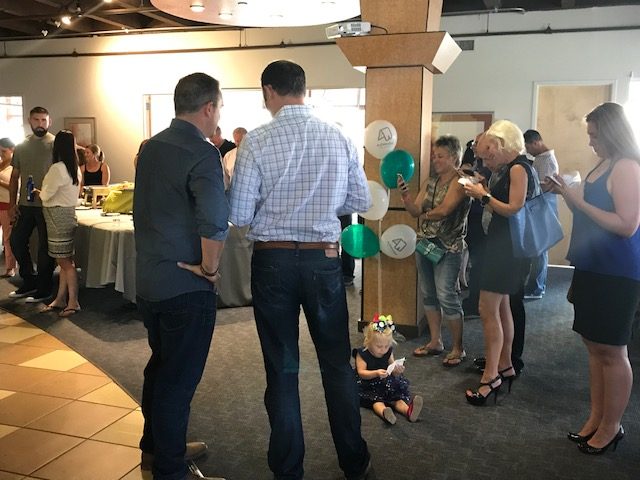 At the soft launch on July 27, 2017, users tested out the app and checked out the first ad. To celebrate the launch and to give back to the local community, AdWallet announced they are donating $20,000 each to three local nonprofits The Storehouse, and local chapters of the Make a Wish Foundation, and Big Brothers Big Sisters.

Greenhood approached Real Time Solutions (RTS) to create the app because he wanted someone local to Albuquerque.

“While the user and advertiser experience is designed to feel simple, the backend of AdWallet is extremely complex and required a shop with a lot of database design and management experience. RTS was the perfect fit,” Greenhood said.

From start to launch, RTS had three months to get the app up and running.

As Steve Schroader, CEO of RTS says, “It was a lot of long nights to get the app working seamlessly before launch.”

The app is launching with $750,000 in seed funding, 95 percent of which was raised locally in Albuquerque. The company launched a $300,000 advertising campaign to encourage consumers to download the app. The company plans to expand nationwide in 2018.

The app is available through the AdWallet website and currently available for iPhone and Android.

Read more about the Albuquerque startup scene at TechCo