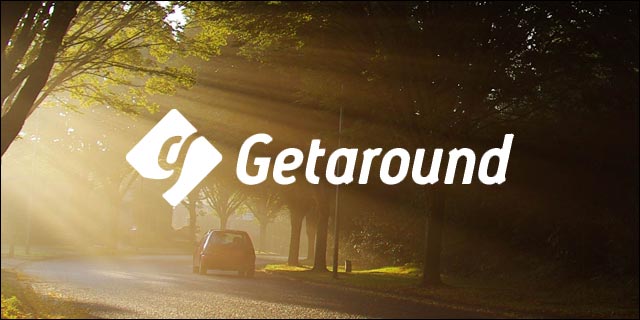 Getaround app allows users to reserve cars from people nearby their location. Basically. Airbnb for your car. If someone is looking for a car,  they can search cars available nearby available instantly. Those registered agree to let any of its screened users rent the car, and every car has to be equipped with a device that lets users unlock the car with their phone.

The Series B funding round brings Getaround's total funding to more than $40 million. The round was led by Cox Enterprises, owner of AutoTrader, Kelley Blue Book and Manheim Auctions, with other investors including Menlo Ventures, Triangle Peak Partners, and SOS Ventures. The funding will be used to expand the service to other cities, starting with Oakland, Portland, and Washington D.C. early next year. 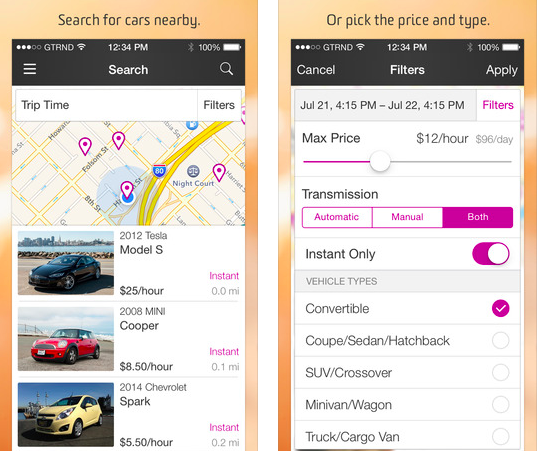 In an interview to Forbes, cofounder and marketing director of Getaround Jessica Scorpio explained that the company's success has to do with that on-demand availability has made it more appealing to renters and more lucrative for car owners.

“People used to request a week in advance, but now almost all trips happen within a couple of hours,” Scorpio said in the article. “It has really changed the business pretty fundamentally.”