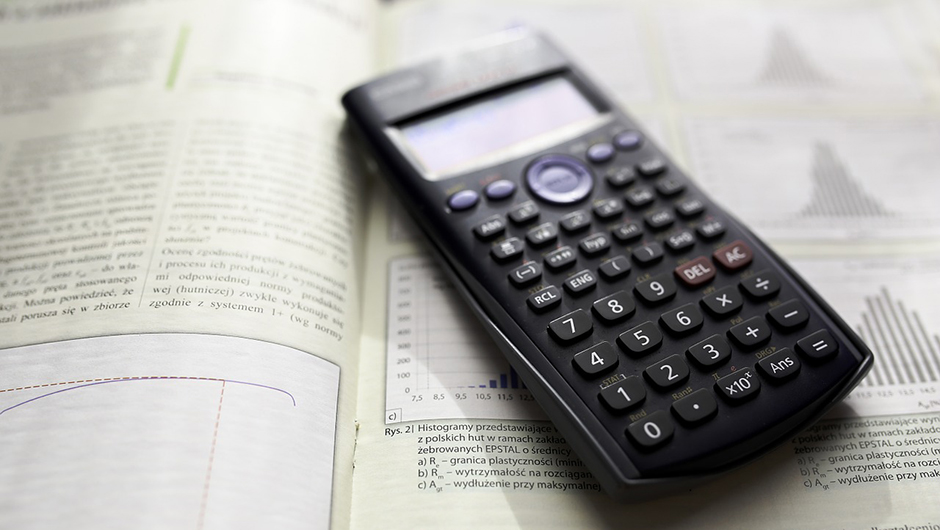 The rise of the Internet and digital platforms used around the world is generating an ever-increasing amount of data, like nothing that has previously been seen. For a better understanding of this phenomenon, from 2010 to 2015, global data production grew more than 6-fold, from 1.2ZB (that is Zettabytes) to the predicted 7.9ZB this year, according to CSC.

We need ways to manage, analyze and draw conclusions from all of this Big Data. New resources are being developed that will, hopefully, allow us to get a hold of the amount of data being produced. The new, free Algebraix Open Source Library is one such tool.

The Algebraix Library lets developers explore and experiment with a fundamental advance in data management – called “the algebra of data” – that took Algebraix Data five years to develop. This new math is the foundation of the Algebraix Technology Platform, the first universal platform for data, something the digital world has needed for decades.

By making the Algebraix Library a free, open-source, educational tool, the company aims to help users experience, understand and improve the algebra of data, the only branch of applied mathematics specifically designed to manage data. A related new book, The Algebra of Data – which is also designed to make this new advance a transparent, open resource – demonstrates that:

“Surprisingly, mathematics has played almost no role in software and programming until now – even though it has enabled huge advances in virtually every other form of science and engineering. Data algebra provides a universal language for data and can be the technology that allows the thousands of different data models in the world to be integrated,” says Charles Silver, CEO of Algebraix Data. “The possibilities of this new data-integration tool are only beginning to be recognized,” he adds. “We are only in the early stages of the exploding data economy, where data analytics will drive everything.”

The Algebraix Library lets anyone test-drive the algebra of data, even though it is particularly aimed at data scientists and researchers who want to create applications that are standardized, provably correct, efficient, inclusive and expressive. This will help expand data algebra’s potential in novel new directions. The Library is available on PyPI and GitHub.