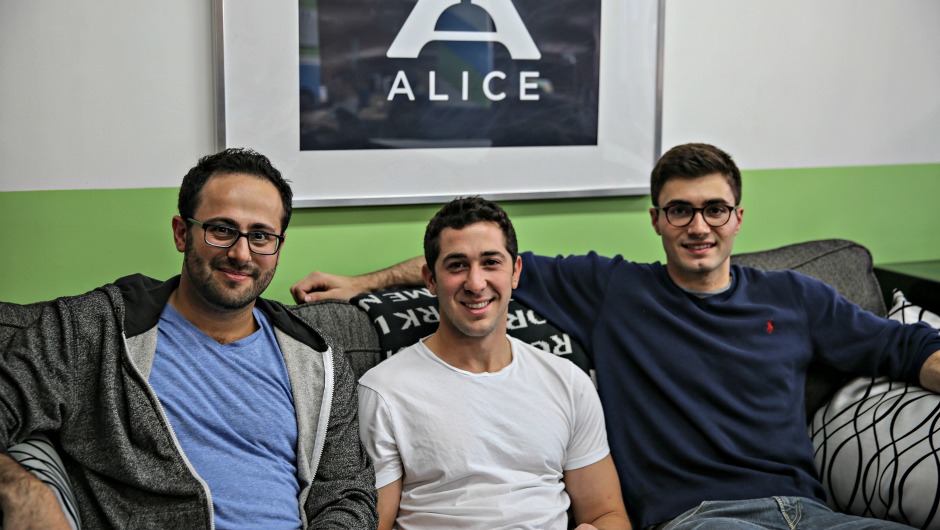 Today, New York City-based ALICE, a hospitality operations platform, is announcing a $9.5 million Series A round led by Expedia. The round also includes former investors including Laconia, 645 Ventures, and Neuehouse founders. The company plans to use the new round to strategically hire new team members and expand its product offerings. ALICE is an all-in-one solution that allows hotels to improve front and back of the house operations and communication. Essentially ALICE is like a Salesforce or a CRM platform for hotels.

“The team at ALICE is obsessed with every operational detail associated with running a hotel. Their software solves major hotelier operational pain points and it’s easy to see how they are able to save hoteliers money and man-hours. ALICE puts the entire hotel operating system into the palm of a consumer's hands through their own devices. I believe every hotel that engages with them will be ecstatic,” said John Kim, chief product officer, Brand Expedia Group at Expedia Inc.

ALICE or A Life Improving Customer Experience, connects guests to their hotel by way of a mobile app, and at the same time makes it easier for hotel staff to collaborate on a unified platform. To get a better understanding of what they are doing and where they are headed, we spoke with their cofounder and president, Alex Shashou.

According to Shashou, the concept for ALICE came to fruition as he was traveling around Asia with his cofounder Justin Effron. They had issues checking in, unable to do so through a mobile app. They had to work around language barriers, and also would have to use international minutes that are generally quite costly.

Fast forward to 2012, they decided to create an initial foot in the door approach, a simple guest app that allows them to check in from a mobile device and integrate it into a property management system. For Shashou, the hotel and hospitality industry runs in his blood as his family owns three chains in the UK.

“It’s a lot more complicated checking people in. For guests it appears very simple, but it’s actually complicated,” said Shashou. “You can connect every member of the team while giving guests mobility. Call, ask in person, or mobile channels (sms, native apps, and web).”

Through their platform a guest can use the app or text the hotel to see if their room is ready to be checked into, and when they arrive continue their conversation in-person. For the hotel, the entire conversation is visible to anyone with access, making it easier to know what the guest needs prior to them even stepping foot into the lobby.

According to Shashou, ALICE provides full visibility, control, and ownership over tasks. It allows managers to remove the noise and see what guests are really doing. ALICE is also up against some well established organizations and platforms, but because they are an all-in-one solution, they can go from three vendors to one. Their biggest competitor? The radio. There is a learning curve to adopting their platform, and some hotels use lower tech solutions such as phones and radios to communicate. Advancing to a cloud based mobile solution will take time for hotel staff to adjust to, but results in saved time, increased communication, and a better experience for their guests.

“Hotels are really good at knowing about you before you arrive, and a really good understanding of you when you leave (reviews, etc.),” said Shashou. “When you are with them it’s a gray area. ALICE helps fill that gray area with technology, an additional connection to your guests.”

Their platform also allows hotels to easily link back to prior guest reviews, allowing the staff to adjust to their needs in the future or identify if there is a necessary change to their existing processes.

“We have been working extremely hard with our hotels to help them bridge the technology gap that exists today in the industry,” said Shashou. “The need for hotels to find efficiencies and a competitive advantage through technology has never been greater and we’re thrilled to have the partnership and support of Expedia who have such deep experience in the industry and can help us accelerate our early momentum.” 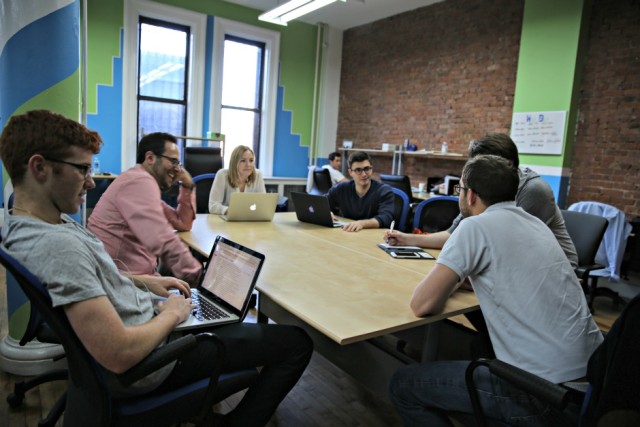 As the team plans for growth this year, they will be adding several new team members, 15 in total. Their first challenge is to bring in new members for the sales team, followed by production developers in the New York City area. Their goal is to grow at a faster pace than in previous years.

For those interested in joining a budding startup, understanding ALICE’s core values and culture is a great place to start. First and foremost, they believe in honesty and transparency. In a lot of startups or even established organizations, typically employees are left in the dark about big deals; however, the executive team announced early on about the impending Expedia deal. They also put a strong emphasis on learning.

“We are looking for curious, creative, and innovative people, but most of all humble. We are working hard because we have a lot to achieve. People who will become part of your family. Everyone gets a say, and everyone gets ownership. Big ownership culture (everyone gets shares), but everyone is a decision maker in the company,” said Shashou.