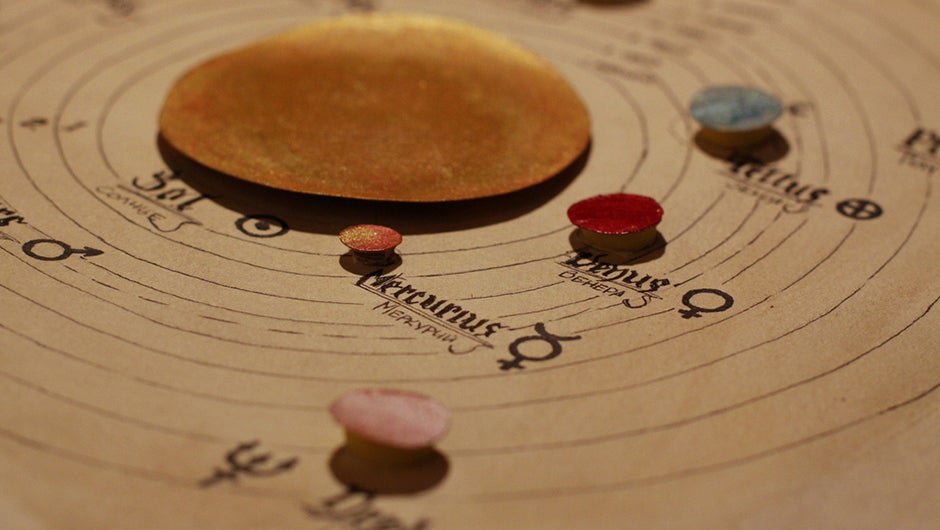 Most dating apps are based on photos, pictures, the “hot or not” approach, or other superficial methods to find the perfect match. While this has worked for some people, Helen Grossman and Aliza Kelly Faragher – both Leos – have created a dating app that uses astrology to align you with the man or woman of your dreams.

“For us, astrology has been an extremely effective (not to mention fun) way of becoming more understanding of personality differences that before felt insurmountable” says Grossman, one of the co-founders of Align.

“Align uses astrology as a lens through which users can get to know one another. It’s an easy, effective way to break through the superficial “hot or not” formula of other dating apps while getting a sense of the person behind the selfie,” says Faragher.

Align is an easy-to-use app, which offers users a new take on dating. Here are a few features first time users should know:

While there are a number of features on the app, Grossman says the “traits” feature is one of the most important because it serves as a bio for users.

“Everyone on Align must select six traits — adjectives or carefully selected emojis — that are specifically attributes of their astrological sign. It becomes a process of associating certain qualities with your sign and, as you view other profiles, a way of becoming familiar with the qualities of other signs,” says Grossman.

More about the Align Team and Plans for the Future

In addition to Grossman, Aliza Kelly Faragher serves as the other co-founders of Align. Faragher was one of the first employees at TOMS Capital, and Grossman was a branding and communications associate at Hub LA.

The founders also plan to expand outside of their home base of Los Angeles and add additional features for users in the future.

“We plan on introducing natal charts and more comprehensive astrological compatibility assessments, and horoscopes. Further down the road, we see Align operating as the go-to spot for astrological insight on other relationships in your life, romantic or otherwise,” says Faragher.

Despite the number of dating apps on the market, Grossman says the younger generation is already on board because of their interest in astrology.

“We’re just doing the job of providing them with a platform that embodies the new voice of astrology in a technical format that excites them,” says Grossman.