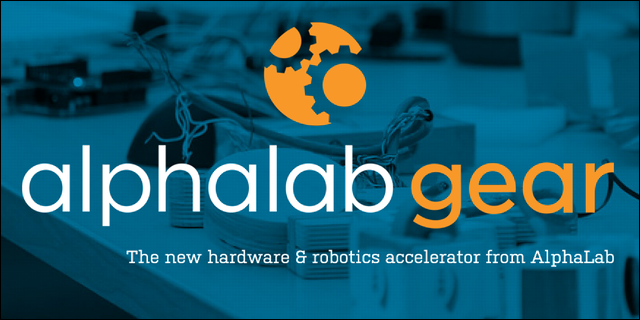 AlphaLab Gear will be longer than the traditional accelerator, running from October to May and offering startups $25,000 or $50,000 in funding. They also get office space; mentorship on design, engineering, and manufacturing; and a membership to TechShop Pittsburgh, which has prototyping and engineering equipment.

Selected startups can also recruit students from the Carnegie Mellon and University of Pittsburgh robotics programs, and take advantage of the “robotics cluster” in Pennsylvania.

AlphaLab was inspired to start Gear after mentoring several hardware startups in its regular accelerator, including Accel Diagnostics and ActivAided Orthotics. Technology has also decreased the time it takes to make hardware products, so they are better candidates for an accelerator.

“The trends in 3D printing, rapid prototyping, and facilities like TechShop have all drastically reduced the time and money it takes these companies to get a product to market,” says Rebecca Selah, digital communications coordinator.

That’s probably why we’ve seen hardware accelerators popping up lately, such as HAXLR8R in China and Logistica Asia in Taiwan.

Applications for AlphaLab Gear open May 15 and are due by the end of July.