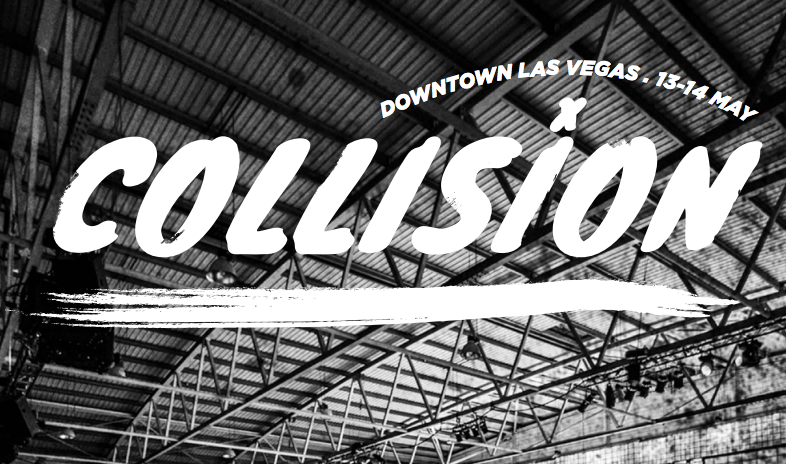 In 2006, Aaron Patzer started Mint Software, Inc. because he was having trouble managing his own finances. In 2009, his site Mint.com was acquired by Intuit Inc., for $170 million. The self-described inventor, engineer and entrepreneur took the Collision Conference stage and spoke about Mint's acquisition and life, post being acquired.

“Any good tech company needs to have the technology that solves a simple problem,” said Patzer. Mint.com was built to help people manage their finances.

“I wanted to add value to the world, that is what Mint is about,” explained Patzer. He went on to describe the negotiations as a tug of war between investors and Intuit. 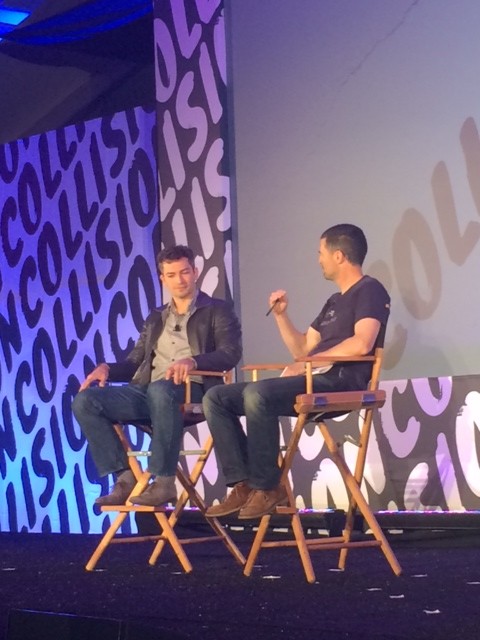 “Valuation is a bullshit art, at least in Silicon Valley. If you say the wrong thing, there goes 10 million dollars,” he explained.

Patzer is currently working on a new project, on which he did not disclose much information, only that its code word is Leonardo and that it will connect people who need help with any problems online within five minutes.

When asked about working for Intuit after the acquisition, his response was not surprisingly: “Never work for a large company.”