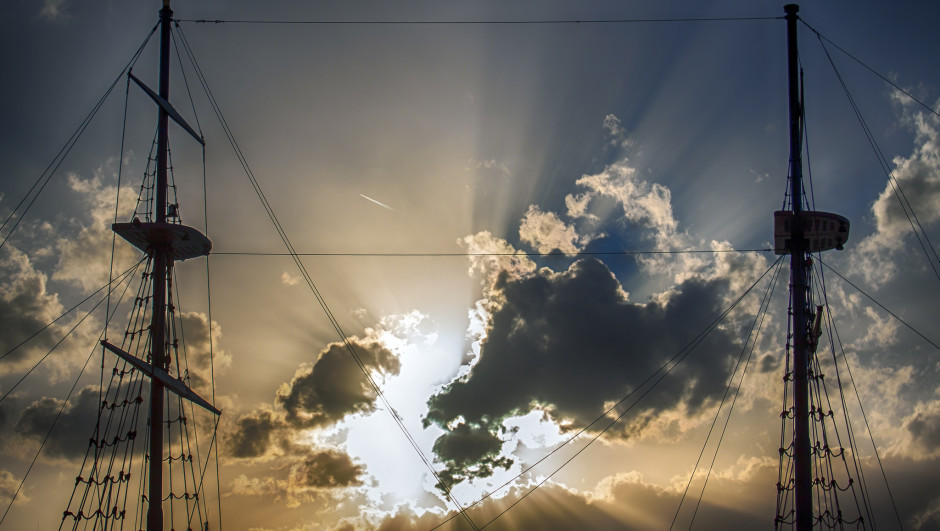 When it comes to comparisons, Americans are a monolithic group to quantify. Social scientists over the last few decades have been interested in the ways that Americans compare to the rest of the world – especially when it comes to individualism and work ethic. The Pew Research Center surveyed people across 44 countries last spring and found some new research to show the ways that we compare. Across the board, the research found that education and hard work were considered keys to success but inequality still persisted.

“Overall, optimism is linked to recent national economic performance. Countries that have enjoyed relatively high levels of growth in recent years also register some of the highest levels of confidence in their children’s economic futures.”

Individualism and work ethic stood out the most in comparison to others surveyed. Americans were least likely to consider how outside forces affect professional or life-changing opportunities – a stunning 57 percent disagreed with this statement. On the other hand, 73 percent of surveyed Americans said that they believed that getting an education was “very important” for getting ahead.

Despite the optimism present in the changing landscape regarding work ethics, inequality is still prominent. Though it was unanimous that a gap between the rich and the poor existed in all 44 countries, there was still the belief that those at the top are reaping the most benefits from these gains. From the report:

“People blame inequality on a variety of causes, but they see their government’s economic policies as the top culprit. A global median of 29 percent say those policies are most to blame for the gap between rich and poor. Fewer people blame the amount of workers’ wages, the educational system, the fact that some work harder than others, trade, or the tax system.”

Despite its root in stereotypes, the tropes that are steady in American thinking when it comes to business and work ethics.