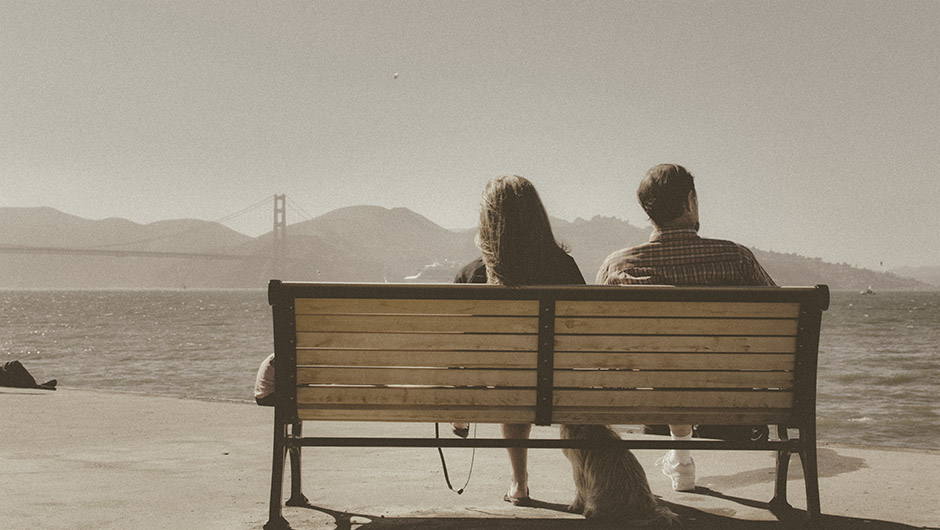 A London-based startup company is hoping to make the divorce process more understandable, thereby saving people large sums of money. The app, Amicable, has been developed in a partnership between family counselor Kate Daly and former BlueFin Solutions co-founder Pip Wilson. Currently live in beta, Amicable aims to identify the tasks you need to perform amidst a divorce such as disclosing assets, arranging living arrangements and completing financial documents.

Amicable will help you understand what, when and why each requirement needs to be done. While divorce lawyers will still need to get involved at some point, Amicable can save couples the money they might ordinarily spend on the basic leg-work they could do themselves.

The statistic we regularly hear is that almost half of all marriages end in divorce. Depressingly, it remains true. In the United States, between 40 percent and 50 percent of married couples eventually file for divorce. In the United Kingdom, the Office Of National Statistics reported that while 262,000 people were married in 2012 (when they last published their data) 118,000 also split from their partners.

For something as commonplace as divorce, the most worrying statistic of all is how expensive it can be. For an ordinary married couple to split up, you would be fortunate to spend less than $10,000 in the United States throughout the whole process. This is even higher in the United Kingdom. The costs often arise because of the complexities involved. Because divorce is so difficult to understand, many people instruct the services of someone who understands the law, such as a divorce solicitor.

Amicable, which is due to launch properly in September 2016, also places a focus on offering emotional support as well as financial and practical assistance. Daly realized the value of this during her divorce. It will hopefully encourage civility and cooperation, particularly when there are children involved, at a time when relationships can be soured. The app was, in fact, developed as a way of helping to prevent the kind of emotional and financial distress she went through in her divorce.

With divorce rates still high in the western world, and the costs to do it astronomical, Amicable might be a welcome solution for a great many couples.

Daniel Sarath is a writer who has contributed to Yahoo, Lifehack and many more. He also writes for the technology website Number Direct where he regularly discusses the latest innovations, covers the biggest breaking news and shares his predictions for the future.