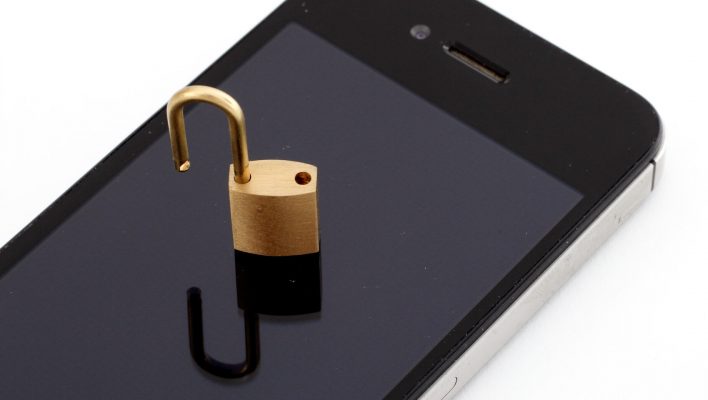 When it comes to resisting pressure from law enforcement, Apple isn't quite as committed to iPhone user privacy as we might have hoped. The tech giant has apparently been acquiescing to FBI requests for backup iCloud data for the past two years.

The debate has raged on for a while now, with Apple publicly insisting on more than one occasion that it would not provide “back doors” or other runarounds for its thorough iPhone encryption strategies. From court cases to public statements, Apple has been adamant that privacy was a priority.

That appears to not be the case, however. Multiple sources have pointed to a cooperative relationship between Apple and the FBI, which is certainly a departure from the company's public stance.

In an exclusive report from Reuters, six different sources — including former Apple employees and FBI officials — have come forward to explain that Apple abandoned plans to upgrade encryption protections on iPhones in 2018.

The original plan, as sources pointed out, was to fully encrypt everything found on an iPhone. Crucially, this included backup data from devices in Apple's iCloud. This would mean that no one, not even Apple, would be able to access a locked iPhone. However, that plan ended up getting scrapped.

“Legal killed it, for reasons you can imagine,” said one of the sources, a former Apple employee, to Reuters.

This decision is in staunch opposition to Apple's previous stance on encryption. The tech giant has had a lengthy history of butting heads with the federal government when it comes to matters of privacy.

This move is all the more surprising when you consider Apple has previously stood up for digital encryption on the grand stage. As you might remember, Apple took on the FBI in 2016 after a shooting occurred in San Bernardino, in which the shooters were found to have iPhones. The FBI wanted Apple to install a backdoor so that it could glean helpful evidence from the device, which Apple refused, citing global security risks that the move would elicit.

The court case was eventually thrown out during appeal, as the FBI had discovered a third party contractor that was willing and able to unlock the devices in question. Still, Apple had taken a stand against the FBI, in the name of digital privacy for all. Unfortunately, that decidedly public case clearly did not represent the entirety of the relationship between Apple and the FBI.

“Outside of that public spat over San Bernardino, Apple gets along with the federal government,” said one of the sources, a former FBI official, to Reuters.

So what's the reasoning behind the encryption waffle? Is the FBI really to blame, or is Apple thinking ahead to what else an encryption battle could do to the tech world?

Why the Encryption Turnaround?

Despite sources insisting the FBI's intervention wasn't entirely to blame for the decision to scrap the encryption plans, the timing is pretty coincidental. One source said it was due to concerns that users would get locked out of their accounts more often. Another said it was to avoid being attacked for protecting criminals and spurring stricter encryptions laws. Still, one source had a more simple way of putting it.

“They decided they weren’t going to poke the bear anymore,” said one of the source, a former Apple employee, to Reuters.

After a tenuous court case with the FBI and more than enough pushback from the federal government, it's safe to say that Apple was happy to be rid of the drama. And the plan largely worked – it's seemingly been easy to keep this situation quiet for almost two years. The fact that headlines are now qualified with “two years ago” certainly takes the sting out of Apple's betrayal, despite the problematic nature of the news.

Apple's fight for encryption integrity was one of the few bright spots in a tech industry plagued by dark news over privacy concerns. That Apple was so willing to backtrack on this win for user privacy just goes to show that the tech industry is still struggling to make sense of its responsibilities to users and the law.