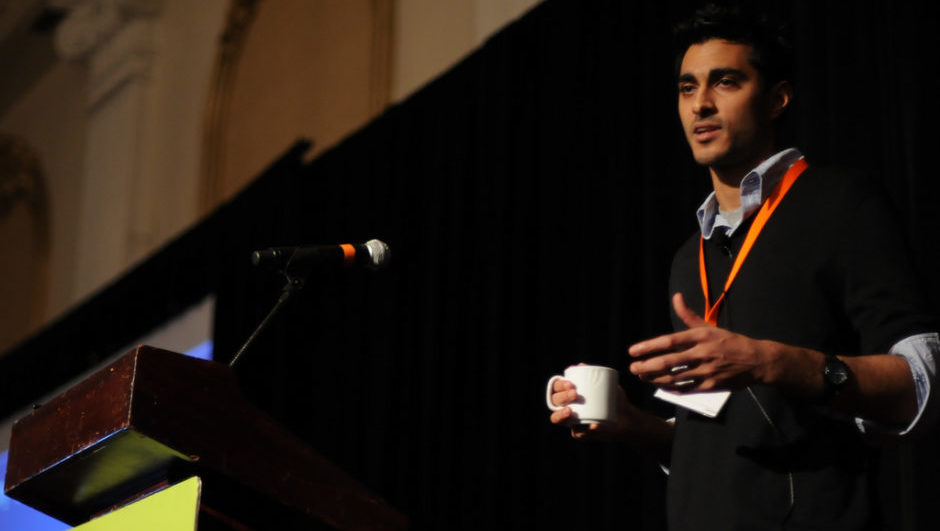 Getting acquired is the goal of many startup founders. They work hard to build a product that impresses the big dogs enough to warrant an acquisition-but it doesn't end there. The lure of the startup world is too much for budding entrepreneurs and they often feel the urge to return to the exciting lean and mean business stance they once loved. This was the case with Arjun Sethi, the former CEO of MessageMe and a current partner at Social Capital, and we're proud to announce that he'll be a featured speaker at Innovate! and Celebrate 2016. Attendees will have a chance to ask him questions about funding, acquisition, and his long history in the consumer technology sector. 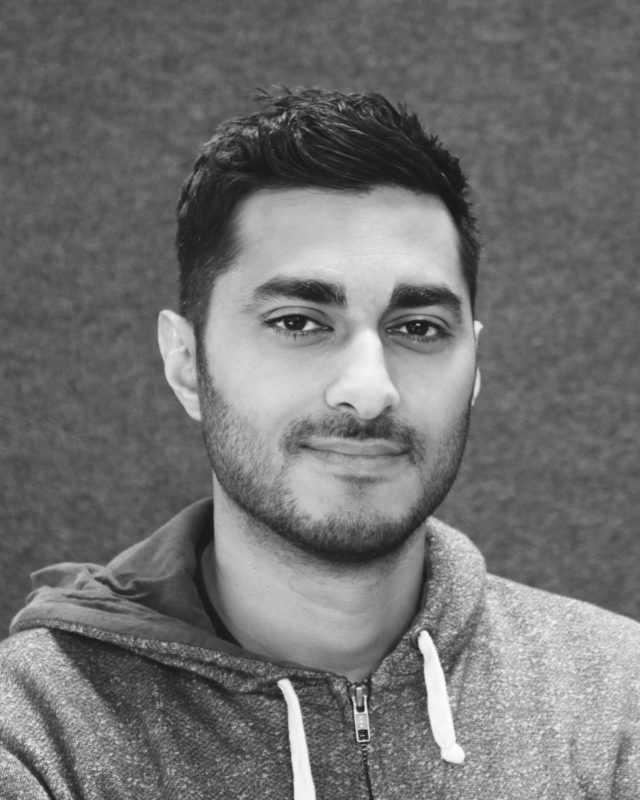 In 2014, his company MessageMe was acquired by Yahoo, a move that was highly-sought after by tech entrepreneurs around the world. As per the Marissa Mayer model, Arjun Sethi was brought on to the Yahoo team to help them compete with Facebook and Snapchat in the media messaging market. His primary focus was Livetext, a mobile app that lets users send live video and text without any sound. While the app never took off with users, Arjun Sethi's commitment to innovation in the online communication world kept Yahoo in the fight against other social media giants.

However, as the startup world refused to stop calling, Arjun Sethi decided that investment was more his pace, leading him to become a partner with Social Capital, a venture capital firm, investing in early-stage companies in the consumer sector.

“I’m proud of my time at Yahoo, where I’ve truly enjoyed working across a number of initiatives,” said Arjun Sethi to the Wall Street Journal. “But I couldn’t pass up the chance to join Social Capital. I’ve known this team for years, and feel excited about their mission.”

At Social Capital, Arjun has been a huge part of their consumer technology investment plan. As an angel investor, he has invested in more than 50 companies in the tech space including Joist, TrueCaller, Shyp and many more, and he serves as an advisor to a number of companies in his portfolio.

Come join us at the Innovate! and Celebrate conference in San Jose, CA. The event will take place September 20 – September 22, and is held in partnership with the Consumer Technology Association (CTA).