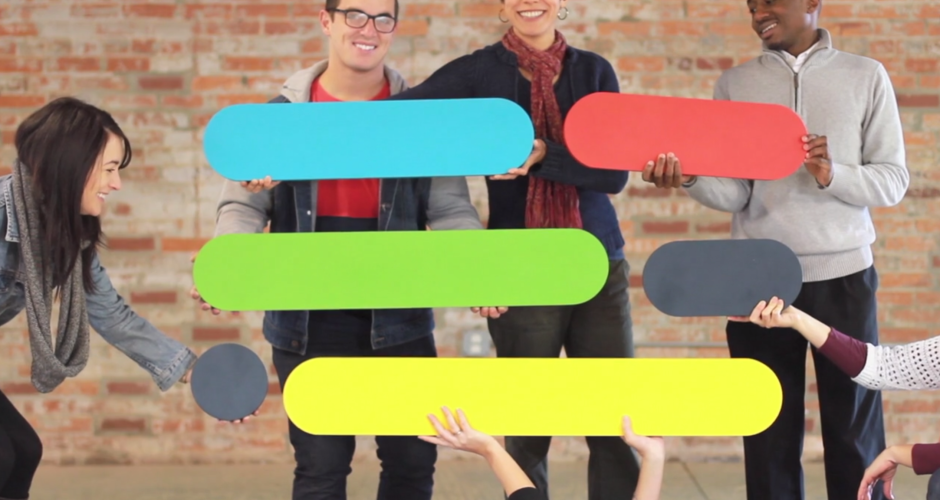 In a time where we'd rather power up the laptop than have actual face-to-face human interaction (eww), Assembly fills a nice gap and allows creatives and entrepreneurs to come together to create something great.

Assembly is essentially a way for a bunch of people to get together and do group projects. Unlike in school, however, participation is not mandatory so hopefully the people you partner up with are as ecstatic to start the project as you are. Assembly delivers users such an old-school idea (group projects) and brings it into modern tech, and the end result is a collaborative online work space built to do one thing, hatch and launch great ideas. 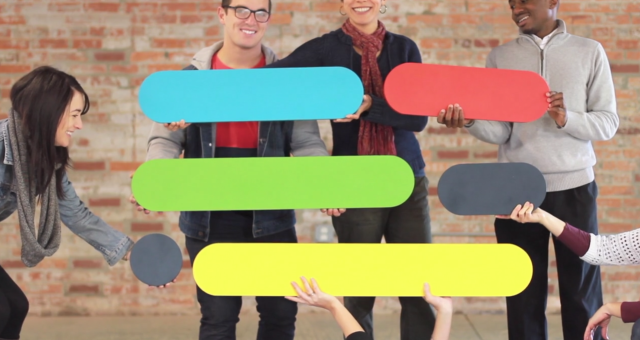 The concept is simple. Find an idea or project on the site that you like, join said project, and find out how you can help move the project forward. Maybe you're a writer who would like to contribute ideas for a newsletter or for copywriting, there's probably a position for you. Programmers are highly sought after, so if you're proficient in a certain programming language there is most certainly a place for you in any number of projects on Assembly. The entire process is streamline, and very rarely did I feel lost or confused on what to do next. Once the idea is really fleshed out, a core team is created which will help lead the project and assign tasks to the group members and lead the actual development. 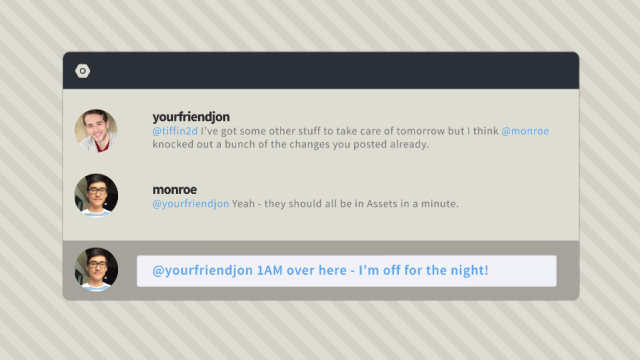 This is where the beauty of Assembly comes in. Assembly uses their own form of cryptocurrency which basically acts as equity stake in a project. Different tasks earn contributors different amounts of coins (the cryptocurrency) and these coins help dictate how much you receive once the projects starts pulling in money. 5% is automatically taken by Assembly and another 5% to the owner of the project, but the rest is distributed amongst the contributors. The more you contribute, the more coins you accumulate, the more money you can (potentially) make. 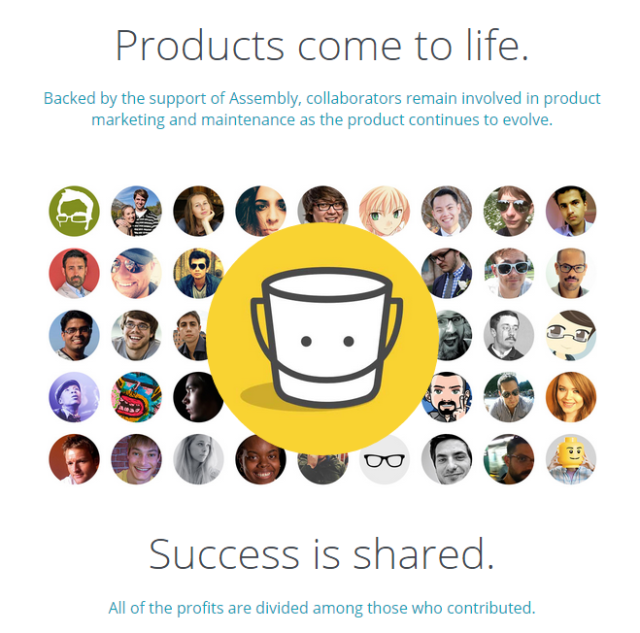 It's a fantastic idea, honestly, and one that has really just hit the ground. Assembly was able to raise $2.9mil from investors at the end of 2014, and the website continues to flourish as more things are fleshed out and the community continues to grow. If you're an aspiring entrepreneur, someone looking for some fresh ideas to help with on the weekends, or if you're looking to make some solid connections with other like-minded individuals, Assembly is definitely worth checking out.