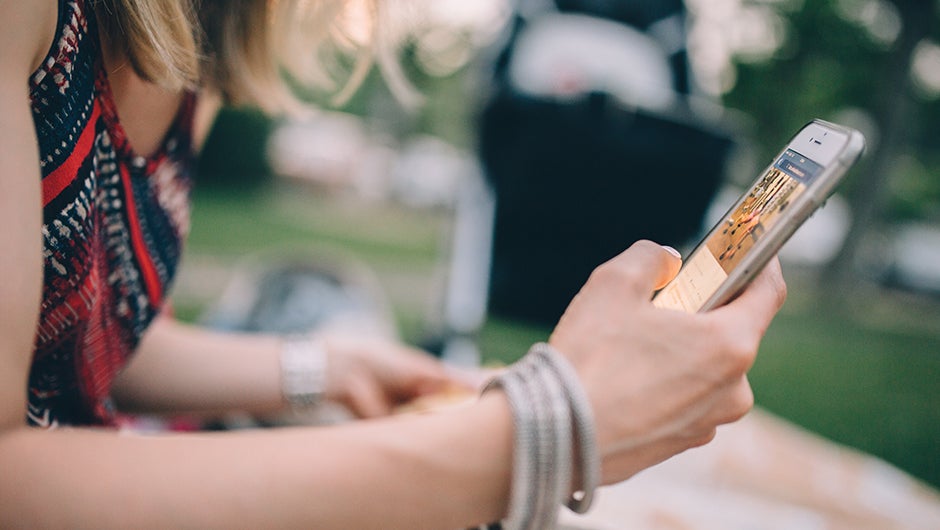 Apps are as integral in our daily lives as online users as social media and emailing. But they can also be unexpected sources of upholding social injustice and discrimination towards marginalized users.

Recently, news of crucial updates to the once-popular anonymous posting app YikYak came to light. These updates include the option for users to engage in private chats as well as a new safety center to address the issues that have come up from app users. But these updates are coming after the app has been at the end of some harsh criticism.

YikYak – although is not at all the first app to move to the public's dislike – reinforces a growing problem in tech. Too often, we have apps, programs, and new initiatives that seem like good ideas but lack the nuance to see how their products could be contributing to dangerous forms of oppression. YikYak, in its naivety, was unprepared for the backlash that occurred when users began using the app for harassment and cyberbullying, leading to its ban on several college campuses across the country.

Is it ethical for us to hold these apps and companies accountable for unforeseeable issues regarding social justice and diversity? The answer to that is complicated, but if we had more diversity in tech, a lot of these issues would also be avoided.

A Problem That Goes Beyond YikYak

Back in 2015, news of the Peeple app was also launched. However, it was immediately met with resistance from concerned users, mostly via social media. With its “Yelp for people” concept, the app opened itself up to making harassment accessible and integrated with the mainstay action of the app. What's more, even after these concerns were raised, there was little action or learning done on Peeple's part to incorporate them in order to making the app safer and more inclusive for users.

Both Peeple and YikYak, in theory, aren't bad at all. However, it's the irresponsibility with handling very serious digital actions that are truly contributing to the problem. With little safeguards in place to hold toxic users accountable to their behavior on the apps, along with complicated protocols in place for users who have experienced harassment or abuse to file reporting, it's no wonder that toxic behavior breeds on these apps. And by moving forward with production without taking these concerns into consideration – especially long after these concerns have been raised – gives the impression that these companies are more invested in the products than the well-being of the users they need to continue these products at all.

The issue isn't with the technology itself. The problems arise when we give these prejudices and injustices a platform to operate on. When we create technology that operates on anonymity with no limitations or guidelines for how that anonymity should be used, we're opening ourselves up to abuse of that function. In an age where most sites' comment sections are known for being hotbeds for abuse and harassment, there's no question that we have a tech culture epidemic on our hands.

So what can we do to combat this? In short, we need a complete culture overhaul.

The Road to Recovery

This change requires an upheaval from the ground up. Not only with hiring and giving marginalized voices a place in the development of new tech, we also have to allow for them to be in key decision-making roles. We also need to have an honest look at the systems in place, examine what we can be done that allows for the advancement of these innovations without neglecting the responsibility they have to uphold social good.

In the end, it comes down to the importance of accountability within the tech community. As long as we allow for a level of responsibility to accompany the innovations that we see be created, we can begin to have an honest dialogue about what kind of tech culture we are creating.