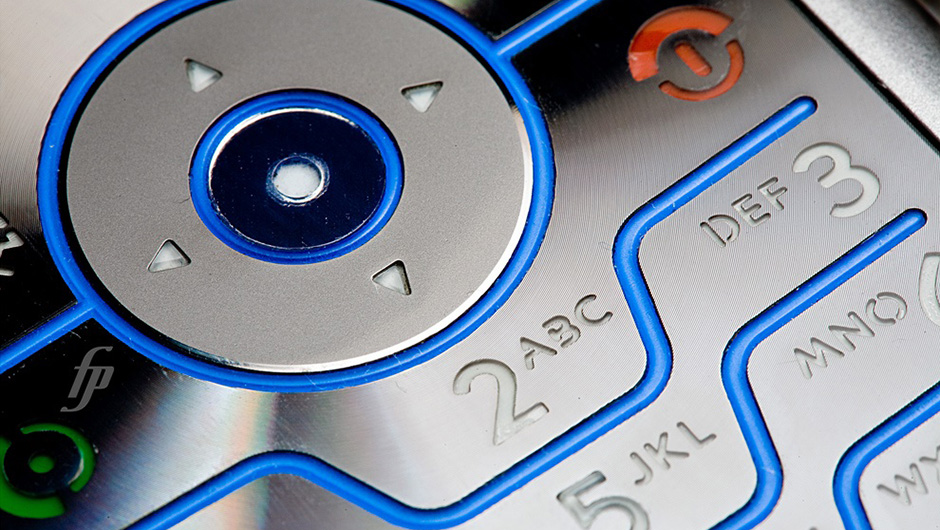 As my colleague Terence says, “there's not enough juice in that turnip.” The amount of money in cell phone contract dispute cases is seldom enough to justify buying even one or two hours of an attorney's time, much less the twenty to thirty hours of manual legal work it would probably take to win your case.

Attorneys charge too much, and cell phone contract cases pay too little.

So what do you do? Most consumers just walk away. Legal academia calls this the problem of access to justice for “low-value claims.”

The reason hiring an attorney would have been nice is that, not only would the consumer not have to burn that twenty to thirty hours, but he would have also enjoyed the confidence that the attorney had the required expertise to win the case.

With attorneys off the table, the consumer is left with a wretched choice: do you fight for what you know is right but burn all that time pursuing a case you probably don't have the expertise or confidence to win? Or do you simply walk away? For most low-value claims, like cell phone contract disputes, consumers just walk away.

CellBreaker solves this problem with technology that reduces that twenty to thirty hours down to five minutes.

The legal profession focuses on inputs, number of people, hours and so forth, which is important if your revenue is driven by the billable hour.

By contrast, CellBreaker's model is based on outputs—how much can we produce in a given period of time while minimizing the cost of inputs and achieving guaranteed outcomes? This is the difference between an expert and an expert system, the latter being non-human. Experts sell their time, whereas expert systems sell their efficiency.

Plus, we've also centralized consumer wins. This means we can leverage a million other consumers' claims in winning your cell phone contract case. It’s like a class-action but without that part about every class member getting a check for $8 and the class attorneys getting $8 million.

[At the cell phone carrier headquarters late one night]:

“Look out the window. There’s a guy standing out there with a torch and a pitchfork.”

“Look out the window. There’s a million torches and pitchforks out there. We’re surrounded. Yikes, I recognize those people. Those are all of our customers we tried to pull a fast one on last month. Now where did I leave that white flag laying…”

A million consumers pissed-off at you for the exact same reason is a lot more powerful than just one consumer. We know there are millions of pissed-off consumers every month. Why not bring them together?