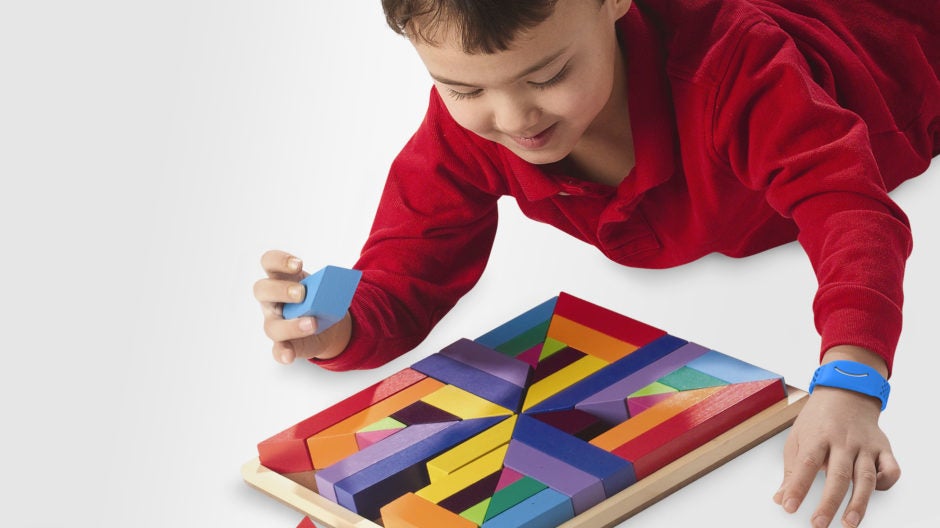 More than 3.5 million Americans have been diagnosed with autism spectrum disorder. The number of recognized cases continues to escalate as the medical world learns more about the many ways that autism presents itself in children, men and women, but the one thing that most individuals with autism have in common is a sensory processing issue that leads to emotional regulation difficulties.

Awake Labs is a Canadian startup that is building technology to help empower people on the spectrum and make it possible to minimize the complications associated with sensory overload, including meltdowns. Known as Reveal, this wearable device allows parents, caregivers or the autistic person to closely monitor their body’s responses to everything that is encountered throughout the day. By using biometrics, Reveal can indicate when anxiety levels are changing.

Currently, children and adults with autism have to do a lot of self-care and pay very close attention to all of their potential triggers in order to reduce their risk of having a meltdown. With Reveal strapped to their ankle or wrist, they would receive real-time reports instead to make it possible to take a much-needed break or begin completely avoiding triggers they may have been previously unaware of.

In other words, Reveal can predict the onset of a meltdown based on the individual’s anxiety level, and it also provides invaluable information that can prevent meltdowns in the future. Awake Labs has indicated that one of their primary goals is to make it possible for those with autism to remain more focused in the classroom or at work by identifying anxiety inducing obstacles and events. As a result of this heightened level of self-awareness, autistic children and adults can gain more independence and live happier, more fulfilling lives.

Right now, Awake Labs is running a fundraiser to launch the child version of Reveal. If all goes well, the startup plans to expand to an adult version in the future. Technology has already been proven to assist people with autism in a wide variety of ways, including in the classroom, and the case studies that were run by Awake Labs indicate that Reveal could end up making a huge difference in their daily lives. When you consider the fact that autistics have a rougher experience in many situations due to their sensory processing difficulties, it becomes clear that there is a real need for innovative companies to continue pushing forward with technological advancements aimed at assisting them.