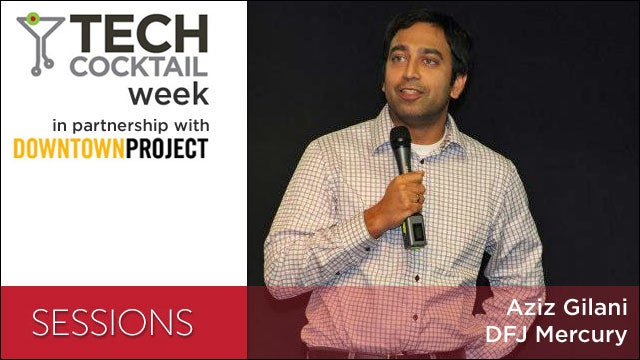 Aziz Gilani is passionate about laziness. He says he likes doing what's easy.

“It's amazing what happens when you surrender yourself to the easy things to do in life,” he says.

Aziz, a director at DFJ Mercury, believes that companies should also do what is easy. Throughout his career in venture capital, he has noticed – time and time again – that companies tend to work when they have unfair advantages to succeed.

An unfair advantage might mean that the company was founded by someone who has already made a name for him or herself in the industry. Or, it could mean that the startup was funded from day one. And, setting up shop in a city known for your industry isn't a bad idea, either.

Watch Aziz explain why laziness is his personal – and professional – philosophy in the video below.