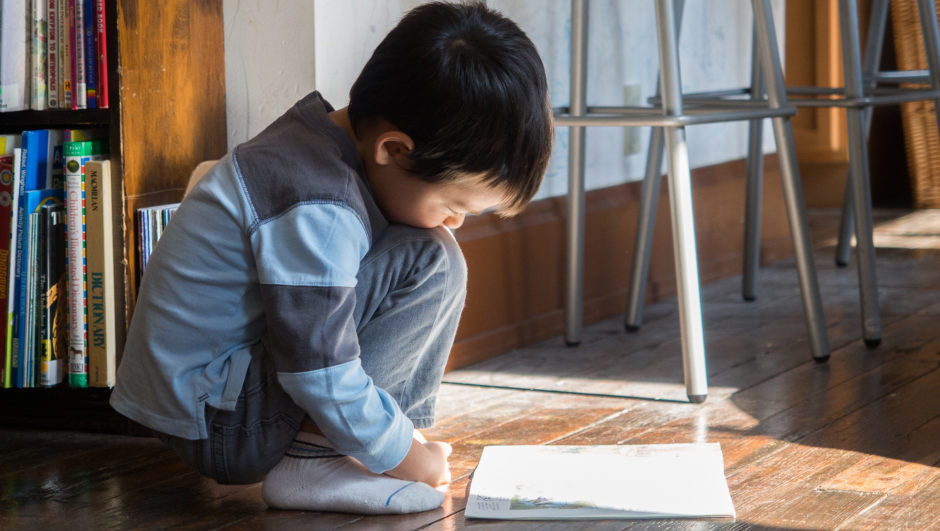 Intelligence is subjective. While many believe good grades are a sign of a big brain, others deem street smarts as the most important knowledge base to acquire. And while the debate rages on, IQ remains one of the only means of ranking geniuses in their respective fields. So, what are these savants doing to set themselves apart from the crowd? Which good habits are part of their daily schedule that makes them so smart?

Unfortunately, the answer is a bit more complicated than “eating blueberries.” While there are a number of good habits that geniuses have in common, bad habits are just as likely to be found in these titans of intelligence. While the dichotomy of being smart is what makes it such an interesting and productive condition, the last thing you want to do is take advice from a bad habit.

A few good habits of smart people include their persistence, their ability to set goals, their avid readership and their self-discipline. But it's not all puppies and rainbows when it comes to IQ scores in the 160 range. Intelligence also comes with bad habits, like drinking, anxiety, sleep deprivation and drug-use.

While these good habits may cultivate a sense of drive, discipline and persistence in your pursuit of knowledge, it is important to remember that being smart doesn't come from the bottom of a bottle. The dichotomy of intelligence is a bit one-sided when it comes to what can actually help you raise your IQ. So,remember, good habits are good and bad habits are bad. Stick to the list and you'll be smart before you know it.