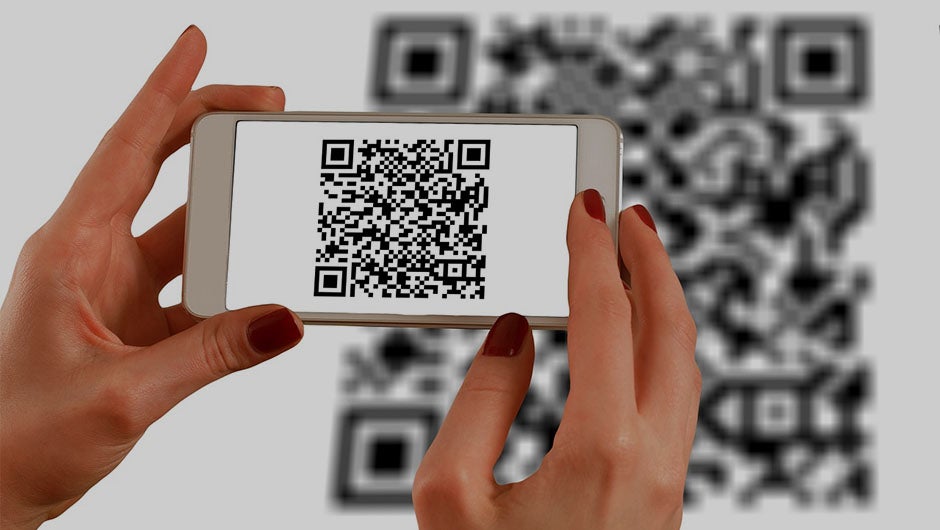 One of the most significant paradigm shifts in the digital age is the extent to which today’s consumers are in control of their own media consumption habits. To combat this, marketing and advertising professionals are placing more importance on placing their messages in different spaces in the physical and virtual world to meet their ideal audience.

“Multi-channel marketing” focuses on engaging with the audience in the places they want to be. If done right, utilizing multiple channels can keep audience's attention across multiple touch points, bringing people that much closer to making a purchase. Plus, multi-channel customers are serious buyers – on average, they spend at least three times the amounts that single-channel customers spend.

However, marketers and media buyers lack confidence when it comes to their multi-channel effectiveness. According to a recent report from Episerver, 95 percent of marketers recognize the importance of multi-channel strategies and only 17 percent are highly confident in their ability to do so correctly.

OOH's Role in the Mix

One of the top performing channels to include in your multi-channel plan is out-of-home (OOH) advertising. As the name suggests, this is a type of advertising that targets audiences when they are in public spaces – billboards, big screens, benches and public transportation hubs, as seen in the example below:

OOH advertising is so effective that according to one report, 22 percent of consumers research or engage socially with a brand, or purchase a product, within a half hour of exposure. But Digital OOH is expanding, too. Clear Channel is investing heavily in its digital billboards, PencilLine Agency is installing advertising smart screens in thousands of taxi cabs, and a growing firm called Impax Media is seeing major traction with its in-supermarket infotainment screens.

“A captive audience standing on a checkout line is much more likely to view a screen within their line of sight than when they are walking around the store. That is why captive audiences command higher CPMs.”

If you can use your offline media placements to drive traffic to your online properties, you will gain better control of the media experience, you will have the chance to capture valuable leads. Currently, there are several types of tech solutions that enable the marketer to drive traffic to online channels via their offline marketing activity. These are the three leading ones.

QR codes act as an offline link to online information, supporting a wide variety of media types, including alphabetic characters, numeric data, binary numbers, control codes, symbols and even kanji characters. They can even be used in offline marketing campaigns to store URLs to various digital media like web pages and PDF downloads.

Also, trackable links can be encoded in order to know how many people were reached and responded to the advertisement. Once the smartphone decodes the information, the QR codes are used to send the user to the intended location, where they can take any required action. In addition, most QR generators are free.

But even with these innovations, QR codes should be used in specific cases. Why? Well, they only work well with still images so, in a video promotion, the code needs to dwell for long enough for the audience to scan it. Incentivizing scans can also help boost performance.

Every smartphone on the market nowadays is Bluetooth-enabled, which makes it an easy method to target a large number of people in nearby proximity. When used in marketing, the audience receives an opt-in message requiring them to select either Yes or No. If they opt in, they are directed to your content instantly.

Bluetooth-based calls-to-action are powerful for cross-channel engagement because of this “mandatory” response, which gives access to rich response rate metrics. Still, this can also be a disadvantage as audience members might find it to be intrusive.

Another benefit is the relatively wide range of transmission – up to 200 feet, which doesn't require a mobile signal to work. The high compatibility factor ensures that everybody within range receives the opt-in message.

Nowadays, virtually everyone with a cell phone utilizes SMS text messaging – and for good reason. SMS is direct, immediate and integrates well with other channels, best for quick communication. The main benefit is that SMS has been widely accepted as a means of communication.

There is also no need to have an external app to send/receive messages, unlike QR codes – reducing an inconvenience that could otherwise lead to low engagement. However, you cannot attach files on SMS – or you risk adding extra charges to the audience for download.

Although it's important that you have a strong online presence for your business, offline promotion is just as critical. Cross-channel marketing will likely increase in importance and become more widely used as time goes on. It's important to embrace technologies like the ones mentioned above and use them along with online ones for maximum impact, sooner rather than later.