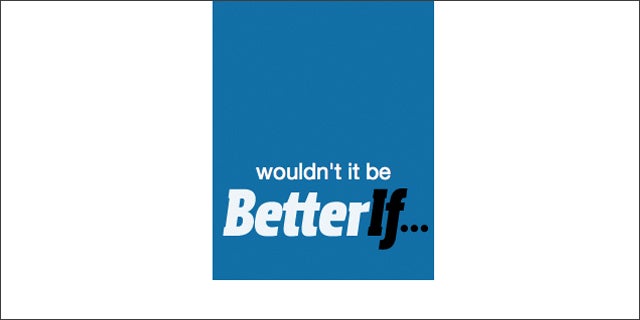 “We have no idea where we're going to be in three months; we're jumping into the great unknown.”

These words belong to the very excited Micha Weinblatt, founder and CEO at Betterific, whose DC-based team will soon be making the move to Philly to join the DreamIt Ventures class of 2012 (ranked the #11 startup accelerator in the nation).

“We first learned of DreamIt from an article you guys ran on Tech Cocktail,” says Weinblatt. “They've been on our radar ever since.”

After applying for a spot in early June, Weinblatt and his team got word in late July that Dreamit wanted to proceed with the in-person interview. 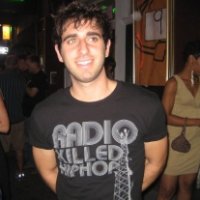 “At that point, there were only a few accelerators on our radar.  Y Combinator crossed our minds, but we quickly decided that we didn't want to go out there – we're East Coast guys. We did a good amount of research, but were sold on DreamIt after meeting their people during our face-to-face.  They have a great sense of humor, are really friendly, and super intelligent,” adds Weinblatt.

Somewhat comically, Betterific's genesis stemmed from the headache that is applying fitted bed sheets.  “You never know which side is length and which is width, so you do six rotations before getting it right,” Weinblatt said. “One day, the answer came to me – they should label one side length or the other width.  I was frustrated because I didn't know what to do with the idea. I'm not going to start a linen line.”

Betterific uses social voting, like Reddit, to get these ideas in front of the eyes of the brands who can build these features. “If you want to suggest that Chipotle start using whole wheat tortillas, you'd go to their site, and send an e-mail that will get skimmed and ignored. Likely nothing will ever happen. That's not right,” says Weinblatt. “We want to make the process more effective, transparent, and social.” 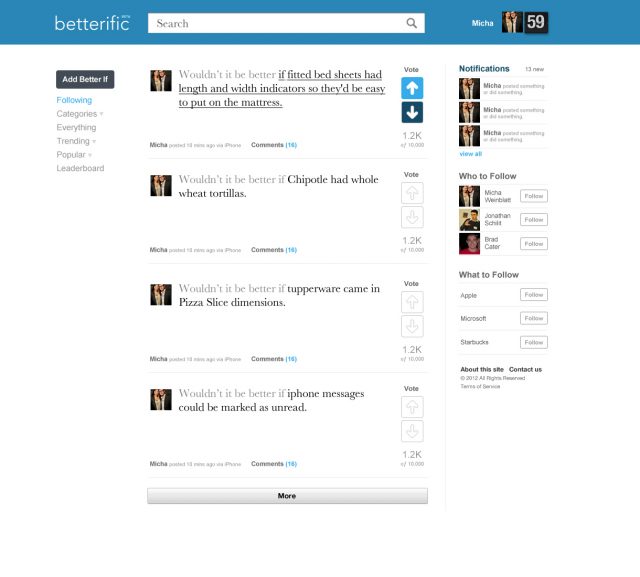 Okay, so then what?

“Betterific is about opening the lines of communication between brands and their fans.” Weinblatt quickly added that his team will take special precaution to prevent his service from becoming the typical complaint or review website.  In order to differentiate his service, in Weinblatt's opinion, Betterific must provide actionable insights for improvement.

And part of this desire stems from monetization.  For now, Weinblatt is playing with the idea of eventually using a freemium model, allowing brands to browse the customer feedback freely and charging for brand-sponsored questions.  He added, “But right now we're really focused on the user experience.  If we get that right, the rest will follow. We're big on doing one thing, and doing one thing awesome.”

It's All About the Team

This isn't Weinblatt's first go around with starting up; he still holds the role of owner and CEO at Crooked Monkey, a graphic and humor t-shirt e-retailer – whose threads are now also carried in many popular brick and mortar stores, including Urban Outfitters.  So what lessons does Weinblatt take away from his retail operation that can be applied to this new, community-oriented venture?

“The reason Crooked Monkey took off in the first place was because I hired great sales people.  I was only 22 years old at the time; they should have been way out of my league. But somehow it worked out, and I attribute their efforts to the business' success. I now know the importance of surrounding yourself with the right people, and that's something I'm replicating with Betterific.”

Joining Weinblatt is Brad Cater as CTO, Jonathan Schilit as COO, and Seth Weisfeld as Creative Director (who holds the same title at Huge).

Although Betterific will be heading to Philly with a rough idea of the space they want to tackle, Weinblatt is somewhat frank (pun) about not knowing what the future will hold for him and his team.  “I've been doing this only 70% of the time for the last three months.  Once you jump into something full time over the course of 90 days, you just don't know where it's going to go.”

To follow where Betterific goes, check out their site and request an early invite today.