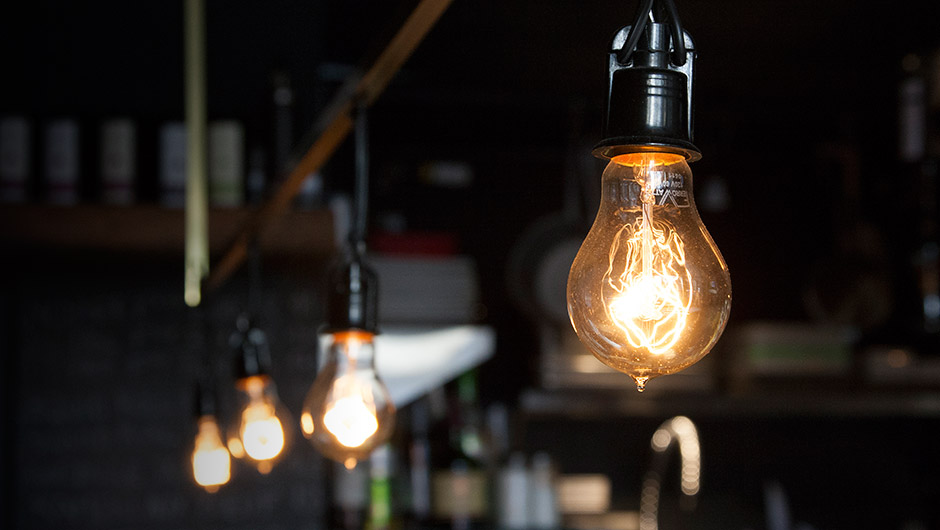 In his TED2015 talk, Idealab founder Bill Gross asks the audience to guess which factor is most important to startup success:

Which one would you pick?

Gross, a serial entrepreneur who went from selling candy to solar energy to loudspeakers to software companies, has always believed in the idea – after all, he named his incubator after it. Idealab has incubated more than 100 companies since it was founded in 1995, including PetSmart, Jobs.com, and Citysearch.

So Gross did some data analysis – he took 100 Idealab companies and 100 non-Idealab companies and analyzed them on the five factors above. The results were surprising: the #1 factor was timing, which accounted for 42% of the differences between the successes and the failures. 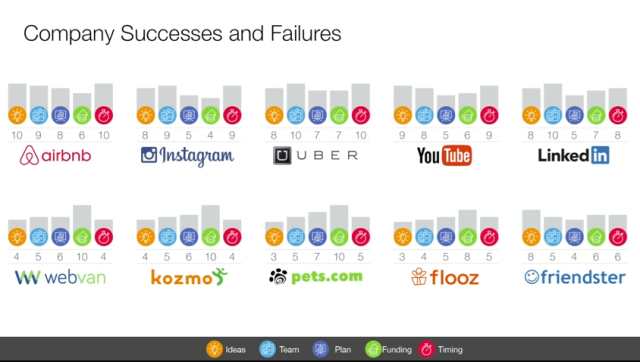 It turns out that every other factor is changeable – you can add on a business model, raise more funding, switch up the team, or even refocus your idea. But if you’re too early or (especially) too late – if consumers aren’t ready or you have too much competition – there’s not much you can do.

“Look if consumers are really, really ready for what you have to offer them,” Gross advises entrepreneurs. “If you have something you love, you want to push it forward, but you have to be really honest about that timing factor – not in denial.”