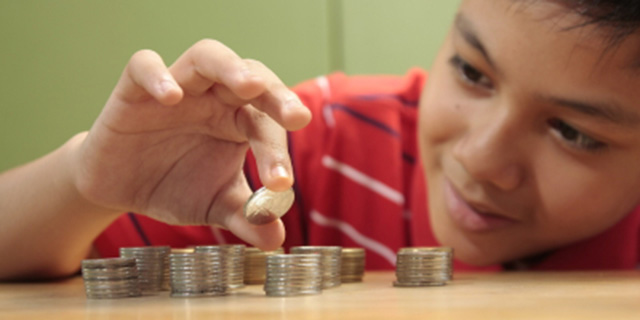 Yesterday, the Wall Street Journal and Dow Jones VentureSource announced the Billion Dollar Startup Club, their updated list of startups who are valued at $1 billion or more.

To be considered for the list, companies must be private, have at least one venture capital investor, and have raised money in the past four years. Startups who go public or get acquired aren't included.

Forty-eight new companies joined the Billion Dollar Startup Club in 2014, which is dominated by companies in the US (50), mostly in San Francisco (20) and New York (5). The top industries represented are software (23), consumer Internet (15), and ecommerce (15). Some familiar names include:

As envy-inducing as the list is, it’s still sobering. The Wall Street Journal explains that these elite 73 represent just 0.4% of startups that have raised funds since 2011 (and are still alive), so they’re an even smaller percentage of total startups. Getting to a billion is still a crazy dream.