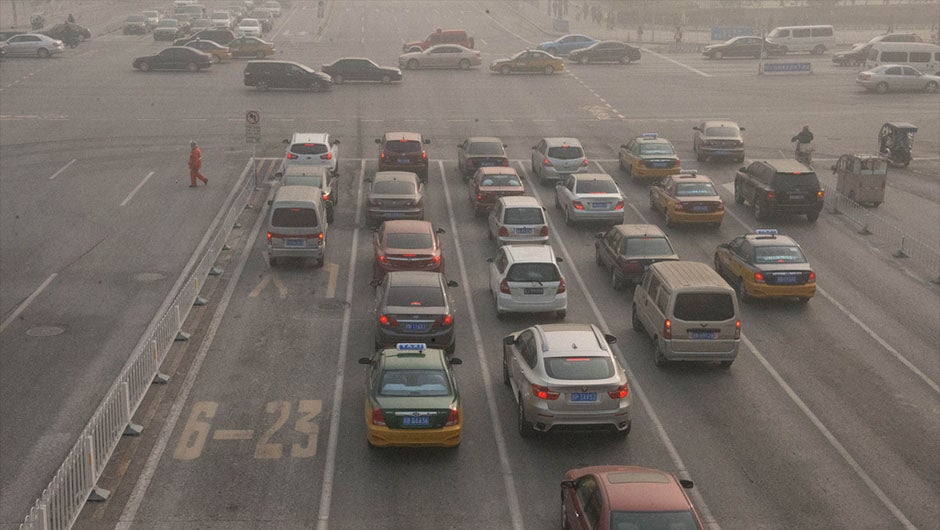 The quality of the air in today's modern city is rapidly decreasing, leading to major health problems in our society. Realizing this problem, one of the world's leaders in mobile indoor air purification technologies, Blueair, issued a call to raise the awareness of the greater public for the causes and alleviation of chronic obstruction pulmonary disease (COPD).

COPD is a disease killing over 3 million people every year, and the World Health Organization (WHO) says that, today, more than 60 million people around the world have COPD. The WHO also adds that, by 2030, it will become the third leading cause of death, only after heart and cerebrovascular diseases.

“Known also as emphysema or chronic bronchitis, COPD is a preventable disease of the lungs caused by exposure to tobacco smoke as well as dust and airborne chemicals,” said Bengt Rittri, founder and CEO of the Swedish company Blueair.

According to Rittri, people need to be more aware about COPD, as it has the potential to become a global epidemic:

“Humans take, on average, around 960 breaths an hour, which means we breathe in something like 10,000 liters of air – and all the nasty stuff in it – each day…Even worse, airborne pollution impacts children more than adults because their young lungs are still developing.”

COPD is not curable and, while there is not much that regular people can do to improve the air quality outside, they can reduce the risks of getting COPD by improving the quality of indoor air, purifying it from dust, smoke, fumes, sprays and household cleaning products.

People often relate the poor air quality with smoking, but cigarettes are far from being the number one cause for that – in fact, it is now recognized that 10-20 percent of COPD patients have never smoked. Also, only a fraction of smokers develop COPD, suggesting that both genetic and environmental factors influence the risk of developing COPD.

Stats show that 12 million adults in the US are diagnosed with COPD, and 120,000 die from it each year. An additional 12 million adults are thought to have undiagnosed COPD within the United States. In the Southeast Asia the numbers are far worse, and the COPD incidence in the region is expected to grow 160 percent by 2020, according to the WHO.