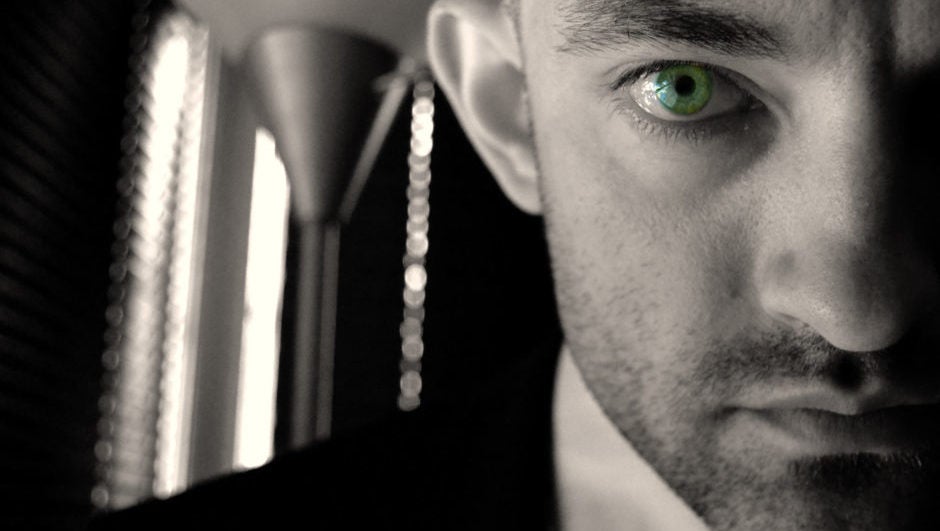 Bad bosses can ruin a great job. Whether they're drunk with power or completely clueless, when you hate your leader, you inevitably start hating your job. And while you might assume that most bosses are viewed as terrible in the eyes of their employees, you might be surprised to find out that these bosses are completely aware of how much you hate them. And they know why.

That's right, according to data from multiple studies, 64 percent of managers know that they need to address their own downfalls when it comes to leading their team. That means that more than half of the time, your bosses knows how terrible they're being and they just don't care. Or they care so much that they have no intention of fixing themselves. How nice.

“Most employees endure the antics and sandbox politics when bosses let their ‘inner child' run wild and wreak havoc. But this book shows readers how they can take back control in their careers and thrive even when faced with disruptive ‘TOT' behaviors,” said Lynn Taylor, CEO of Lynn Taylor Consulting. “A what's-in-it for-us mindset must trump a what's-in-it for-me mentality among bosses and throughout the organization,”

Further data showed the 60 percent of government employees describe their bosses as self-oriented, 49 percent insisted they're too stubborn, and 43 percent claim they're overly demanding. Perhaps most importantly, multiple studies have shown that having a bad boss can increase your chances of having a heart attack by up to 50 percent. That is a lot.