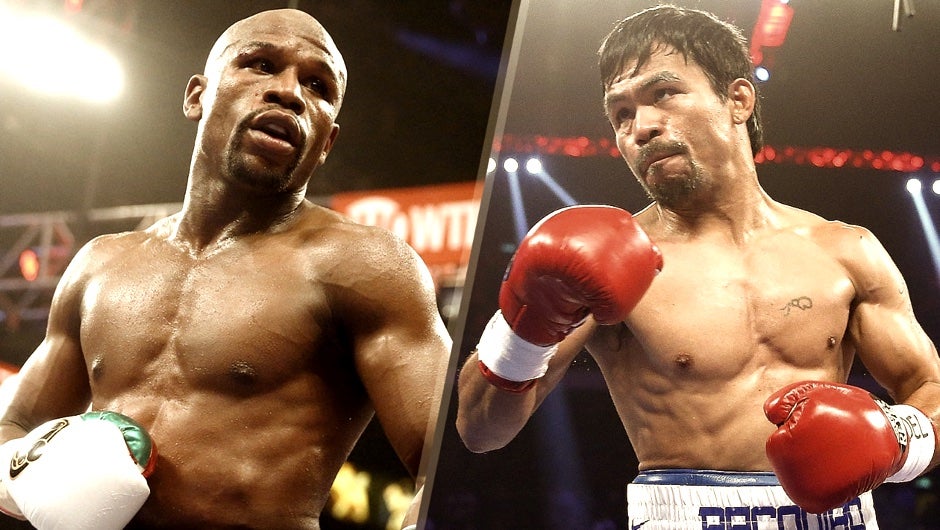 Floyd Mayweather versus Manny Pacquiao is one of the most anticipated matches in the history of boxing. The media is calling it “the fight of the century,” as the two legendary boxers fight for a ridiculous amount of money (An estimated $180 million for Mayweather and $120 million for Pacquiao).

Successful boxers develop certain skills that help them become better fighters, both inside and outside the ring. It takes more than just desire and athletic ability, it takes grit. Just think of the great fighters of our time: Muhammad Ali, Mike Tyson, Joe Louis… What all these great athletes have in common is perseverance and strength during difficult times. It's safe to say that entrepreneurs can learn a thing or two from professional boxers. After all, aren't we all fighters?

From the ring to your business, here are four characteristics that make great boxers stand out, and entrepreneurs can learn from:

The legendary trainer Cus D’Amato, who led Floyd Patterson and Mike Tyson to world heavyweight titles, once said that ‘”fights are won and lost in the head.” Boxers need to stay in the moment, focused on what the next move will be. Andy Lane from Sports Performance Bulletin explains that by staying calm, boxers stay in control during a fight:

“If you let your mind jump ahead to the future, (i.e. thinking about winning or losing) or slip back to the past (i.e. a previous mistake or bout), then you’ll end up getting yourself too uptight and distracted to perform to your potential,” said Lane.

Entrepreneurs are constantly under pressure to make their business grow, and many times lose sight of their vision. By staying in control, even under pressure, boxers can make the right decisions. It's essential to have the self-confidence to fight your own fight, rather than your opponent’s when you’re under pressure.

Boxers keep a rigid schedule in and outside the ring. To win fights they need to be at their full capacity. Entrepreneurs can also keep a healthy and balanced lifestyle that can help keep them focused in their daily tasks.

According to Bleacher Report, Marvin Hagler was one of the greatest fighters of the 1970s and '80s, and despite his muscular build and powerful punching, he was not considered a world-class athlete. He compensated for his physical disadvantage by training hard and having the discipline to get the the most out of his ability.

Work hard every day; it pays off. 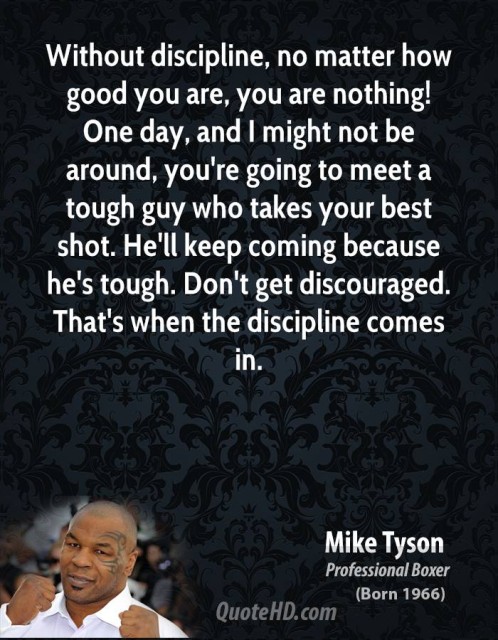 If you get punched, you better get right up. Not every knock down is a knock out. I could go on, but you get the message. Boxers, like many startup founders, get knocked down a few times throughout their careers. To survive, you not only need to learn quickly from your mistakes but also handle and self doubts immediately.

Boxers Have A Lot of Guts

It take a lot of guts, to get into the ring and face opponents who will most likely punch you really hard. Even the best fighters get hit hard. Leaving a steady job with a great pay to start your own business takes a lot of courage. Startup life can bring the worst–and best–out of any entrepreneur.

Bleacher Report used Muhammad Ali to talk about fighters with guts. He earned a title fight against Sonny Liston in 1964 when he was considered a huge underdog because Liston was so big and strong. Ali, known as Cassius Clay at the time, won that fight and a subsequent rematch.

Do you have what it takes to get into that ring called “business” and fight for your business?

Mayweather and Pacquiao will fight May 2nd in Las Vegas.