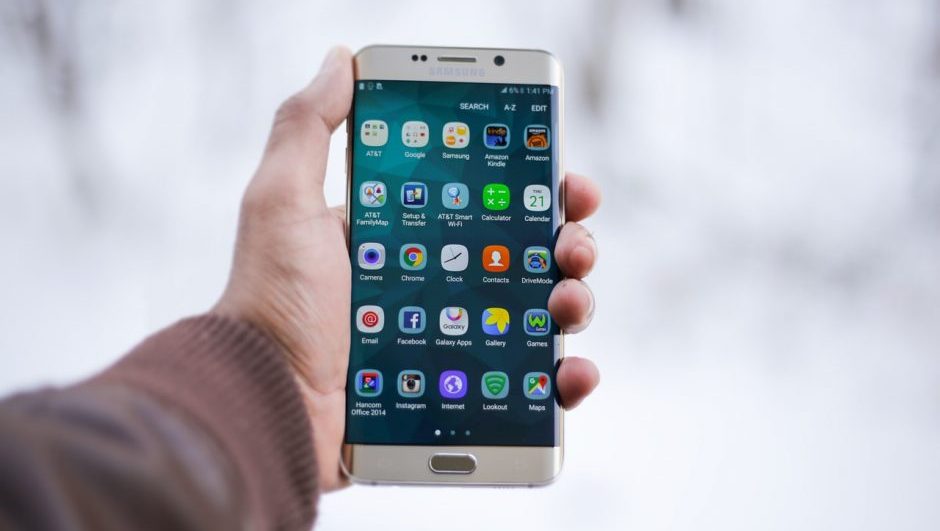 Developing an app for Android is usually a little more complicated than coding for a desktop, although this will depend on the exact nature of the app you are producing and the hardware you are coding for. Android's open nature makes producing apps on any computer possible, whereas iOS apps require an Apple computer and their proprietary software development kit (SDK) and integrated development environment (IDE).

Below is a brief guide to what you need to start putting together your own android apps.

Here’s How to Build iOS Apps in a Week

Before you go any further you will need to have a reasonably good knowledge of programming. For android development you will mostly be working in Java, however knowledge of other programming languages will be useful.

A great place to start with this is Code Academy, a site which will let you learn a language from the very beginning for free. If you’re serious about app development it is worth considering a premium membership.

How to Easily Build Android Apps From Scratch

Design Your App on Paper

It is very tempting to dive right in and instantly start programming your app, but if you go in blind without a coherent plan you will soon find out just how messy and difficult app development gets when you don’t plan ahead!

To start with, just write down the basics, who the app is for and what you want the app to do. Once you know exactly what it is you’re building and the audience you’re targeting you can then expand your design.

You don’t need to be a good artist by any measure to be able to sketch out roughly what your app will look like. You’ll want to know where every button and interactive element is so that you can begin thinking about what coding you will need for each piece.

Why JavaScript is the Programming Language You Need to Learn

The first thing you will need in order to start developing apps is an IDE. The most popular choice for an Android IDE is Android Studio, which is made by Google, like Android itself.

The IDE provides a user interface in to which you can enter your code, as well as highlighting any errors in your coding syntax to make isolating and fixing bugs, a process known as debugging, much easier. Most IDEs also allow you to test your app within an emulation environment which can help you to identify any major issues before running further tests on the device itself.

Another popular option is an IDE called Eclipse, however whereas Android Studio is designed specifically for Android app development, Eclipse is a more generalized IDE. This means that if you wish to use Eclipse you will need to download a bunch of other stuff, including the Android SDK, in order to develop Android apps.

Within your IDE you should first build a prototype of your app; for this prototype you don’t need to worry about graphics. Wherever there are interactive elements in your app you should just use plain buttons or shapes. For now, your focus should be on getting the coding right, after that you can start polishing it up graphically.

Android is a wonderful platform to develop for, it is an open environment and there is a thriving community of developers who newbies and veterans alike can turn to for advice.

Author Bio: Boris Dzhingarov graduated University of National and World Economy with major marketing. He writes for several sites online such as Semrush, Tweakyourbiz and Socialnomics.net. Boris is the founder of Tech Surprise and MonetaryLibrary.